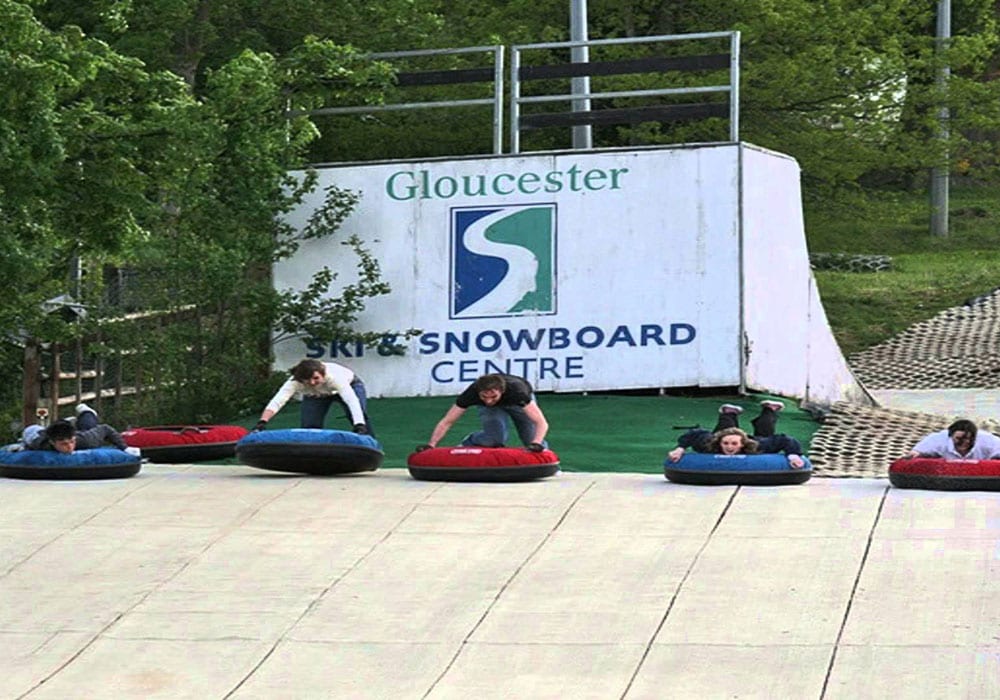 Gloucester Ski and Snowboard Centre is located on the outskirts of the city of Gloucester on the edge of the beautiful Cotswolds. Having opened in 1973, the centre has a rich heritage. Based on former farm land, the centre occupies a 12 acre site.

It is home to a permanent Big AirBag and is home to the longest slope in England and Wales. Offering a wide range of activities, Gloucester Ski and Snowboard Centre is the perfect place to come while being enjoyable and affordable at the same time.

The centre is ideal for learning to ski / snowboard alongside getting in a bit of practice or brushing up on your skills before your trip away to the snow.

Our fully licenced ‘T Bar’ is the place for you. Offering a wide range of food and drink, the ‘T bar’ is a great place to recover from a heavy session on the slopes or to relax in-front of our wood fire. Add free WiFi and you’re in for a guaranteed good time.

Gloucester
Visit Gloucester with its roots stretching back to Roman times and has continued to be an important English city, boasting over 2,000 years of history. The country’s most inland port, the city has seen unprecedented regeneration in the last decade, most visibly at the city’s historic docks. 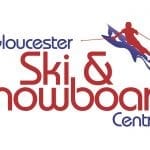 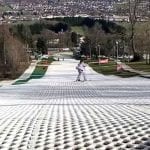 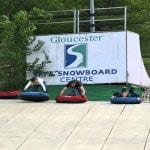