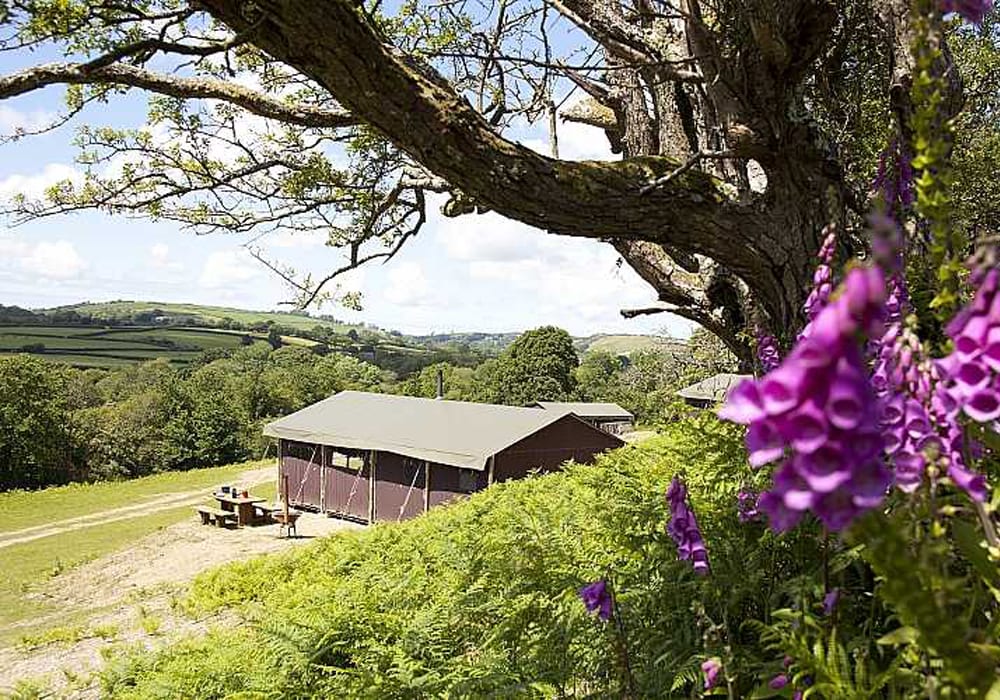 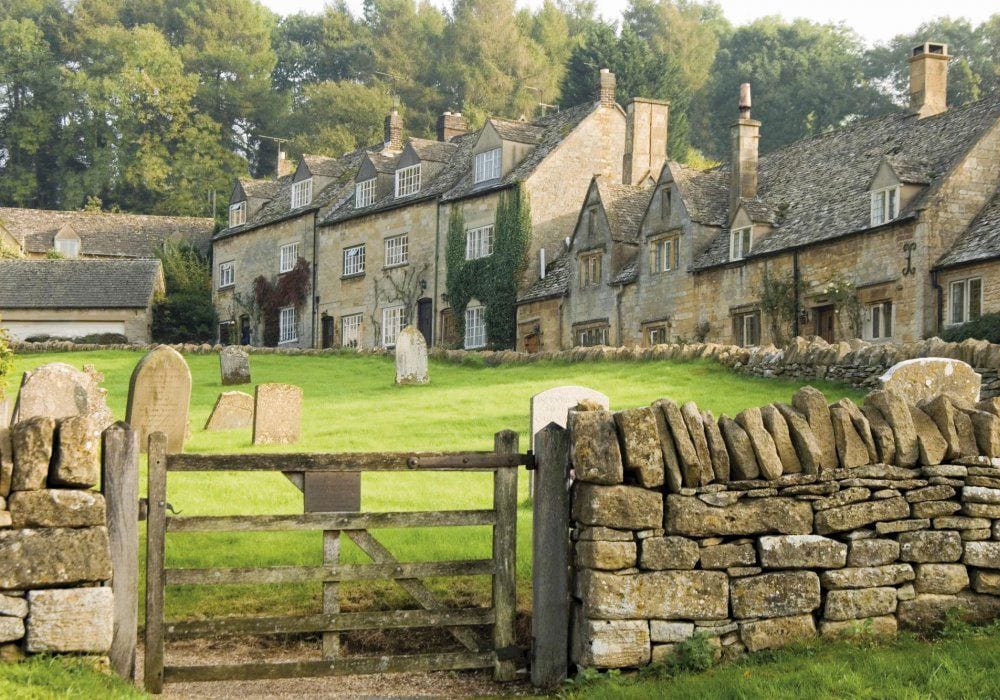 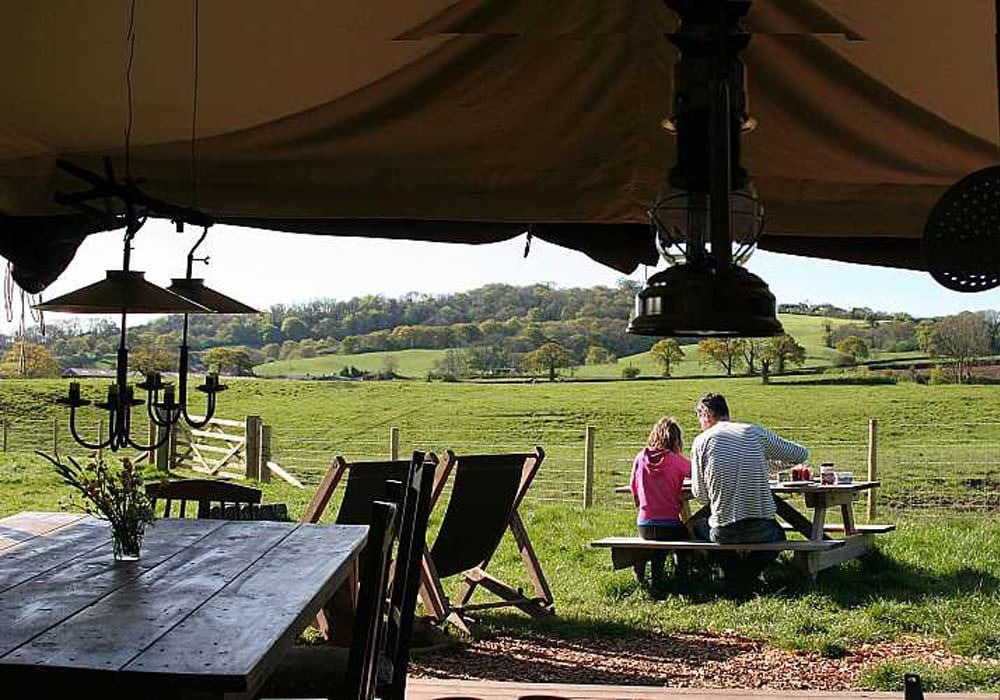 Hidcote Manor Farm is easily accessible from both London and Birmingham, and lovers of the Cotswolds will find the farm irresistible. The tents are a stone’s throw from the honey-coloured limestone hamlet that clusters around the gorgeous National Trust gardens of Hidcote Manor.

The first Feather Down farm in this Area of Outstanding Natural Beauty, Hidcote Manor Farm is family run with John representing the third generation of Rightons to farm here. The family first arrived after the war as the house and its lands were reverting to the National Trust. Hidcote Manor Garden was created by the American Lawrence Johnston in the first half of the 20th century as a series of outdoor ‘rooms’, and features a riot of colour.

This picturesque farm is a haven for wildlife, with bird plots that are host to skylarks, lapwings and finches. There are several badger setts around the farm too, and their inhabitants can be glimpsed in the summer evenings if you’re quiet enough! The farm covers just under 300 acres – half arable, half pasture – where the 450 breeding sheep graze. Lambing takes place in late March and early April, when help is needed with bottle-feeding the little ones. Unfortunately though, visitors’ dogs can’t come along.

This is a first-class base for your stay in the Cotswolds, with the small market town of Chipping Campden, home of the Arts and Crafts movement, just a four-mile footpath walk away, and Broadway, ‘the jewel of the Cotswolds’, a little further off by car. Within just a 20 minute drive are all sorts of attractions, ranging from the Cotswold Falconry Centre and Batsford Arboretum, to Bourton-on-the Water’s Birdland, model village and motoring museum. Then there is Shakespeare’s Stratford-upon-Avon birthplace, with the Royal Shakespeare Theatre, Ann Hathaway’s cottage and the river cruises there. 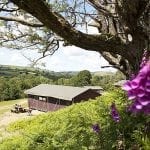 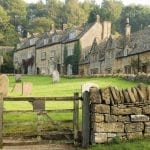 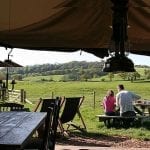