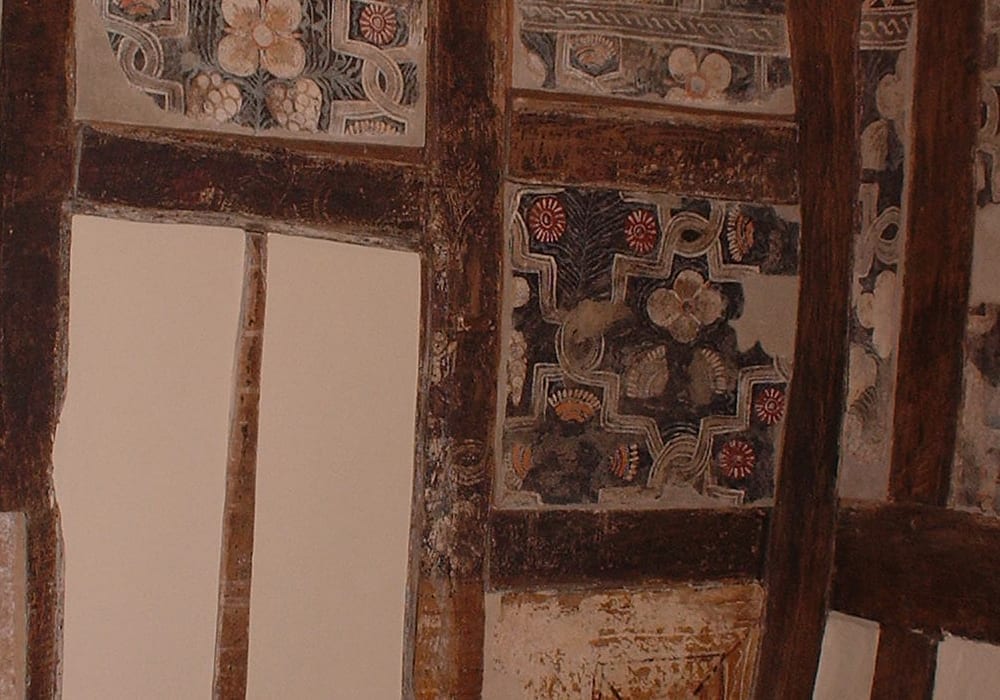 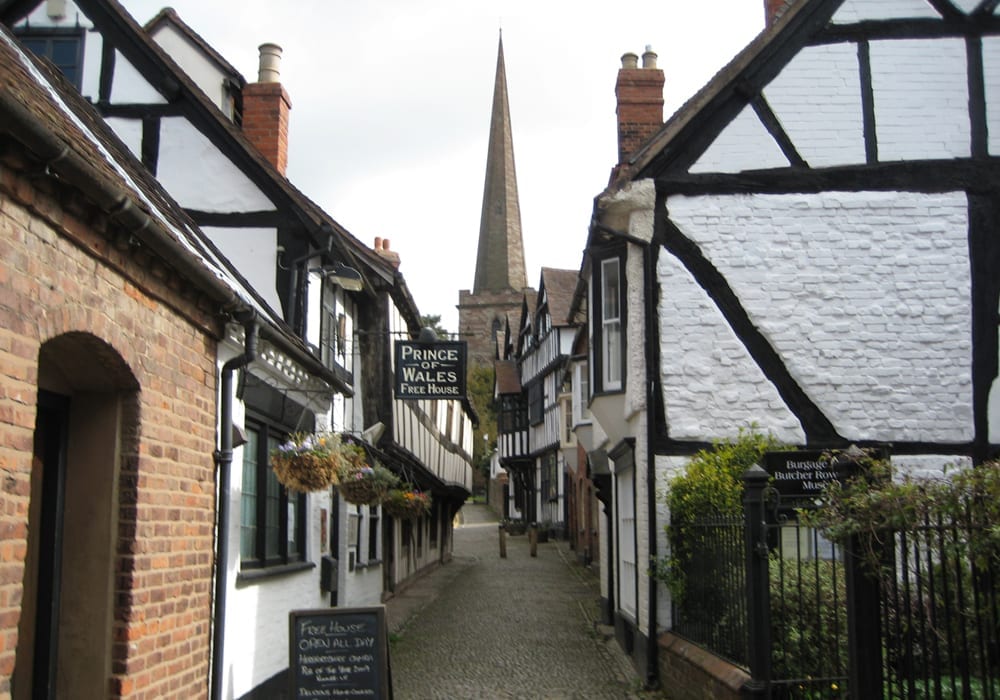 16th Century Painted Room is at the bottom end of Church Lane, it is one of Ledbury’s oldest timber framed buildings, currently used as the Town Council Offices. It is believed to date from the end of the 15th Century, so stood in need of major restoration by the late 20th Century and work started in 1988.

When they got to one of the upstairs rooms, the restoration builders began to strip off the layers of wallpaper and paint that covered the walls. As they did so, one of them noticed an unusual painted decoration apparently painted directly onto the plaster, underneath all the other coverings. Immediately recognising that this could be a significant find, possibly dating back several hundred years, the work was halted.

English Heritage was called in and on their advice a team of restoration experts was employed to carefully remove the remaining layers. It took about 4 months to complete the task, but as the layers came off it became increasingly clear that the paintings were far more extensive than had initially been realised. They have proved to be one of the best examples of Elizabethan Wall Painting as yet discovered.

The designs in the main pattern are floral and based on the Elizabethan Knot Gardens. Around the top part of the walls there is a valance effect which has boxes containing biblical text. These helped with the accurate dating of the paintings, which are thought to be from the 1560s or 1570s. There is evidence in one corner of the room that the lower part of the walls were painted to look as if they were covered with wood panelling.

Sadly, despite being in such a prominent position in the town, the early records for the building have not been found, so we are not certain of its original purpose. There is significant circumstantial evidence to suggest that it may well have been the New Booth Hall, which was commissioned in the late 15th Century. We know that an upper room in the Booth Hall was to be used as a court room, so it follows that the court room could have been the upstairs room with the paintings. As well as being a public building much taken up with the running of the fairs and markets, the Booth Hall was the residence of the town constable.

As the paintings have been done in imitation of the wall hangings and tapestries that would be found in the homes of the aristocracy they are likely to be the work of the occupants of the house quite literally trying to “keep up with the Jones’s”! The constable during the later part of the 16th century, a man called Richard Skull, fits this profile perfectly as he was apparently descended from minor nobility and had married into the local family of merchant gentry.

Visit Ledbury a Herefordshire market town, lying east of Hereford, and west of the Malvern Hills. It has a significant number of timber-framed structures, in particular along Church Lane and High Street. One of the most outstanding is the Market House, built in 1617, located in the town centre.

There is excellent accommodation with hotels filled with history, inns full of tradition and quality bed and breakfasts. There is also self catering accommodation, campsites and even 'glamping' in the heart of the countryside. 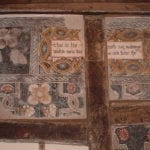 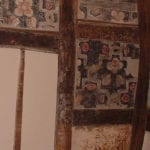 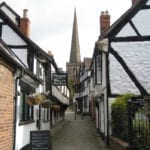