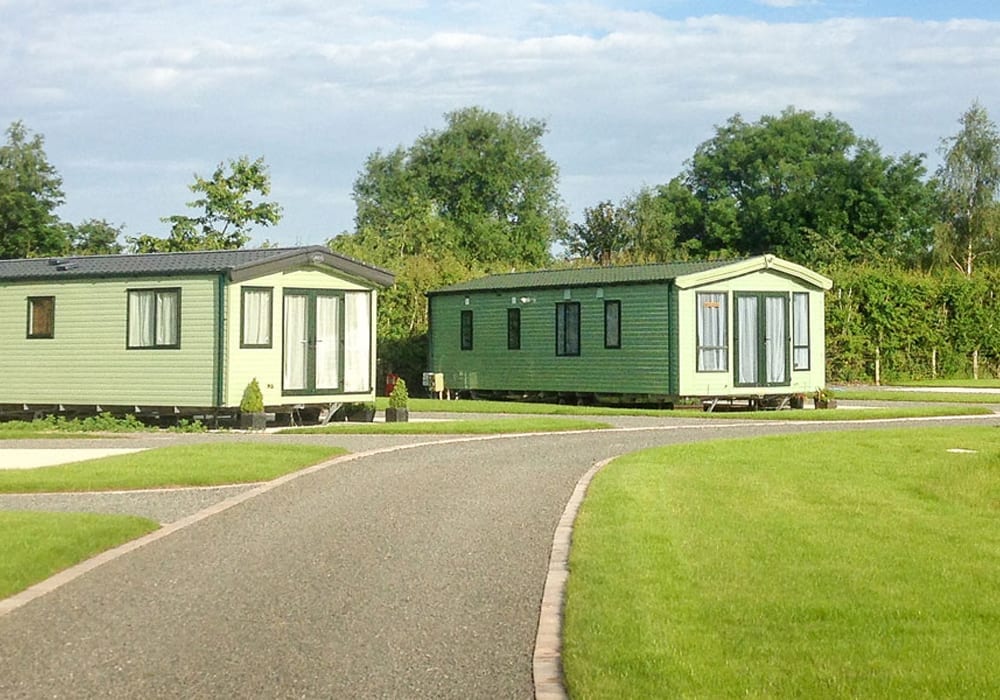 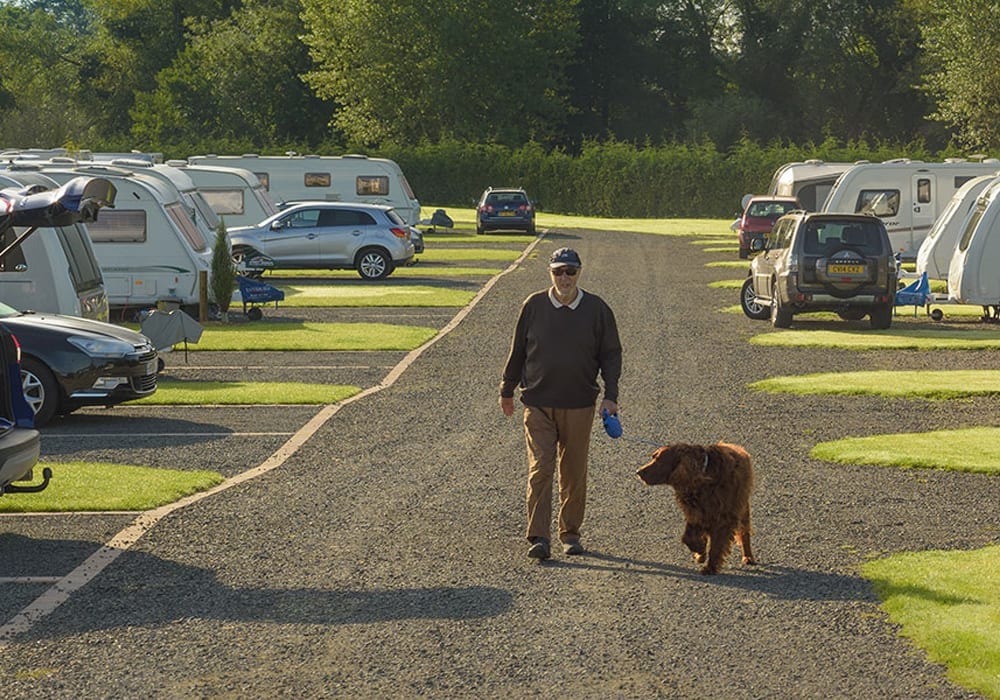 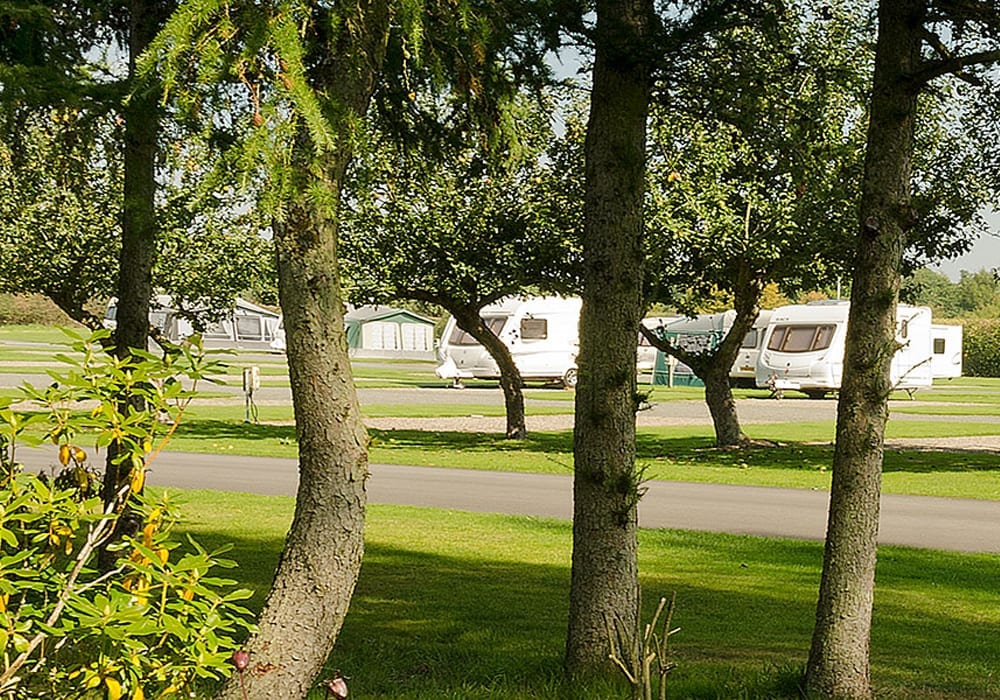 Arrow Bank Holiday Park is a static caravan holiday home and touring park in Herefordshire, set alongside the River Arrow in a picture postcard black and white village.

This 5 star standard holiday park offers a welcoming retreat to escape the hustle and bustle of everyday life.

Arrow Bank Holiday Park Herefordshire was purchased by Glenn and Hannah Jones in 2012 and as such it is the newest addition to the Bestparks family.

The meandering River Arrow borders the park and sets a glorious scene in this picture postcard location.

In the short time they have been here Glenn and Hannah have already made improvements at Arrow Bank and the park will be continually improved and updated as it begins to fall in step with the high standards within the family of parks.

We believe that Arrow Bank with its beautiful village location and serene, peaceful setting will become a haven for couples.

Glenn and Hannah’s passion for the park is beginning to show and the quality, attention to detail and 5 star standards evident in the Bestparks family are already apparent in everything from the warm greeting to the immaculately maintained grounds.

Visit Leominster best known for its medieval black and white buildings and antique shops and sits in the heart of the Herefordshire Marches halfway between Ludlow in Shropshire and Hereford at the heart of Herefordshire.

There’s ample opportunity amongst the picturesque scenery for walkers to stretch their legs and cyclists to roll their wheels. There are plenty of B&Bs, guest houses, hotels and self catering accommodation. 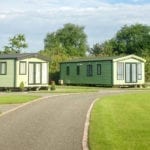 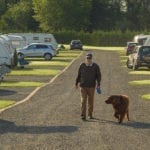 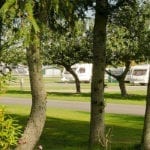