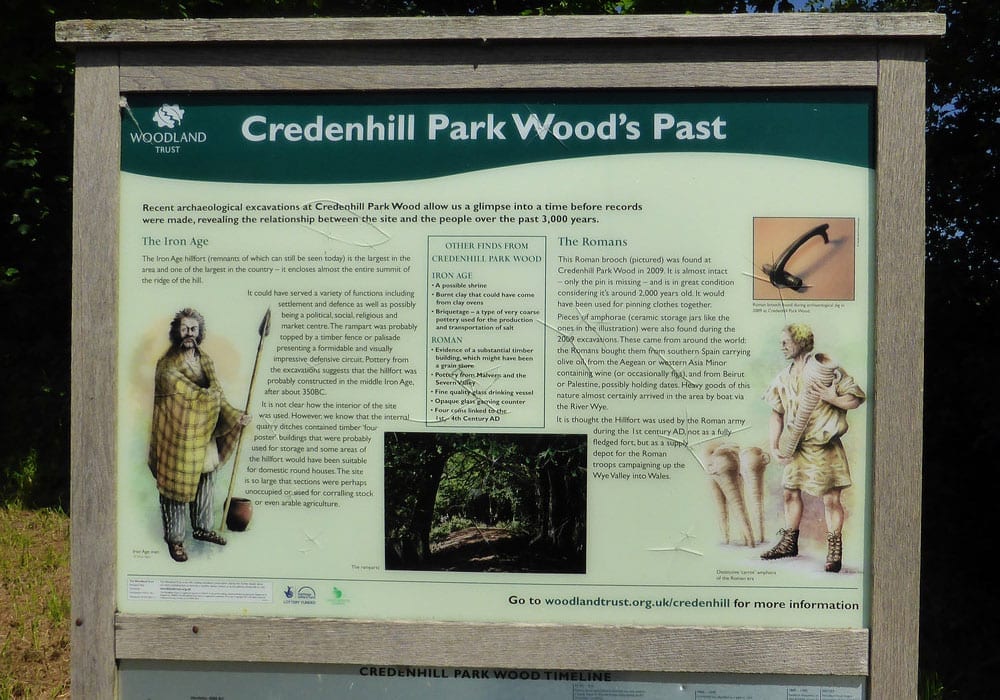 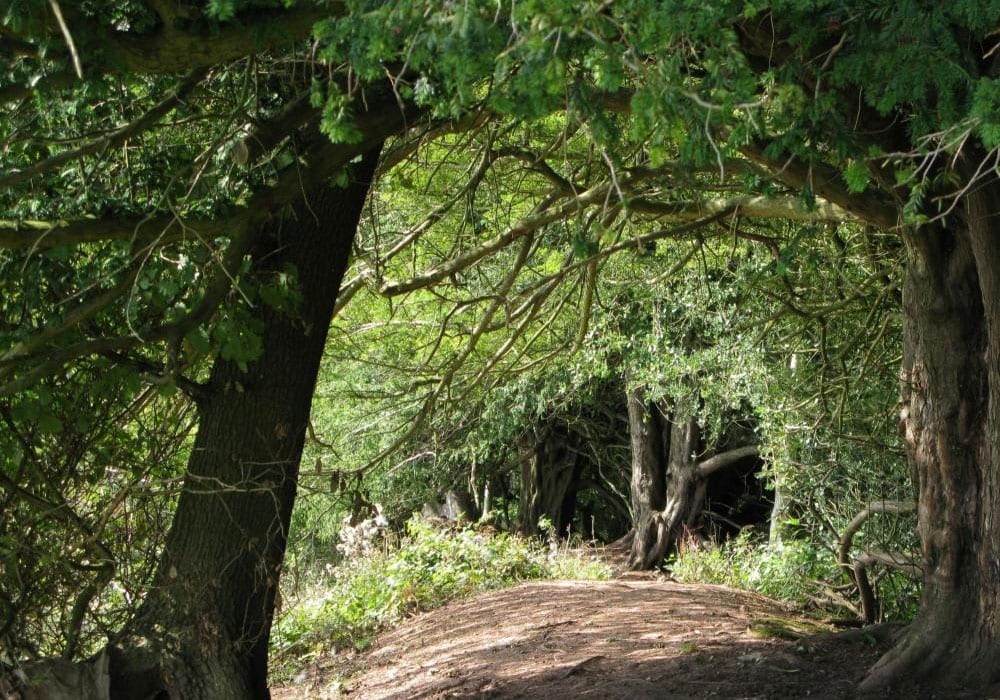 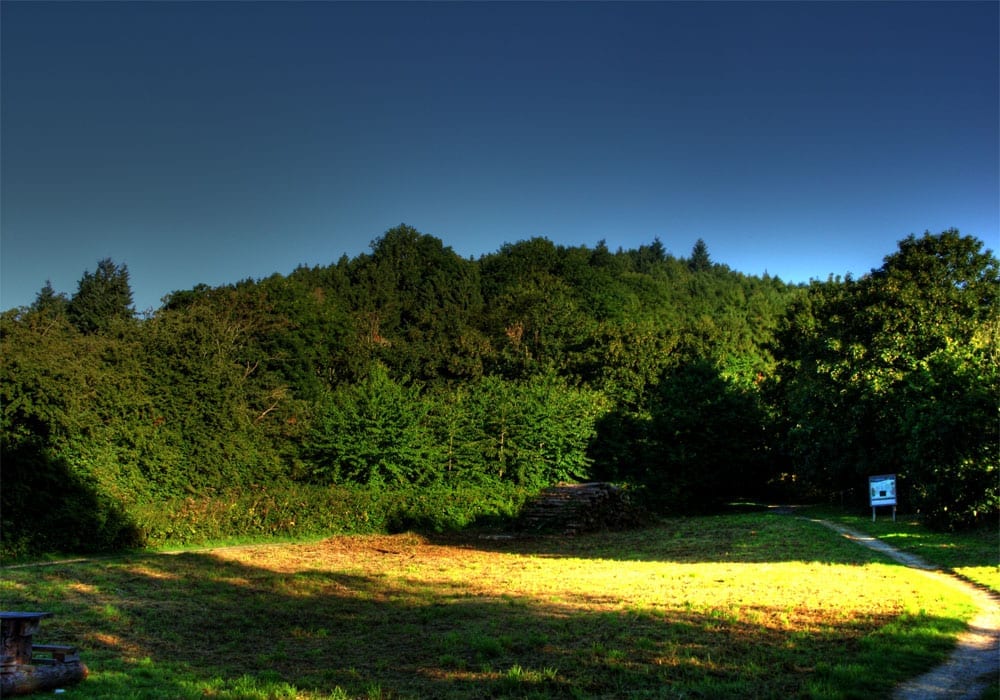 Credenhill Park Woods was once the site of a busy Iron Age tribal capital, and has also been a Roman army depot and a medieval deer park. Today, the wood is a peaceful place for a walk, to enjoy terrific views and to let all that history capture your imagination.

There is evidence that there was human activity at this site over a long time period prior to the construction of the hill fort defences. Although there is no direct evidence of Neolithic activity it is likely that the woodland that would have existed was cleared around this time. This may have been for agricultural use though hilltop sites are known to have been important to Neolithic people for ritual and ceremonial activity. The soil profile from the excavation indicates that there was a period of cultivation, followed by the development of established grassland on which the ramparts were built.

We have found Bronze Age pottery from the recent excavations indicating that there was a Bronze Age settlement here. The pottery was relatively local coming from south Shropshire and / or the Malvern area.

Some hill forts had their origins in the Bronze Age or have settlements on the site prior to the hill fort construction, often these features were covered by or incorporated into the later Iron Age defences. 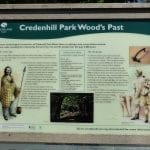 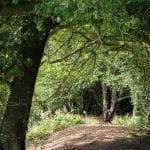 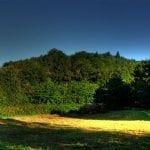