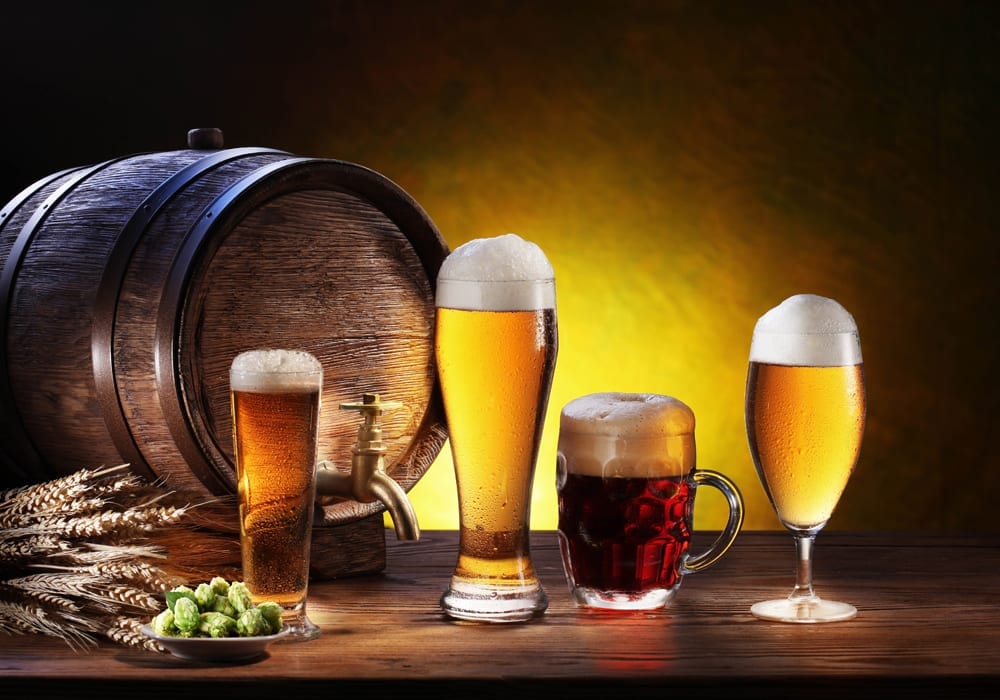 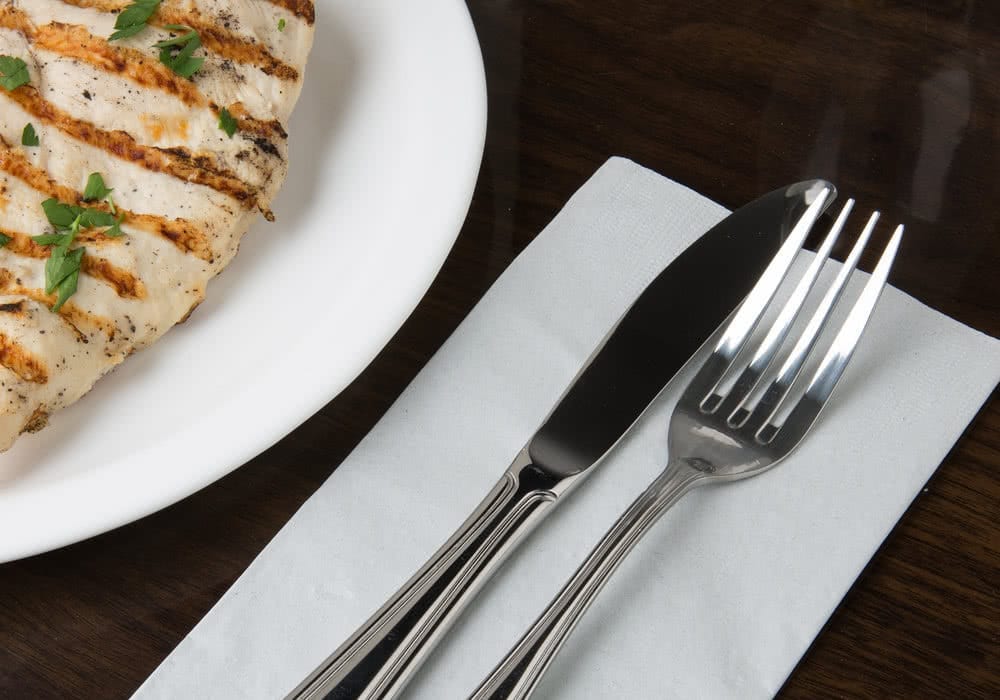 The Crown and Anchor dates from the early 18th century, this recently-refurbished black and white building houses two bars and a large fireplace, making it very welcoming in winter.

Partial opening out of the old timber framing has produced five different areas, one of which is mainly for drinkers, and another is the restaurant.

Outdoors, there is a terrace at the front and a large beer garden to the rear where barbecues are held frequently in summer. 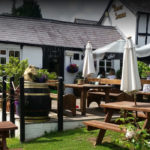 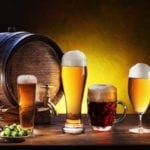 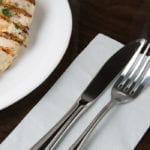