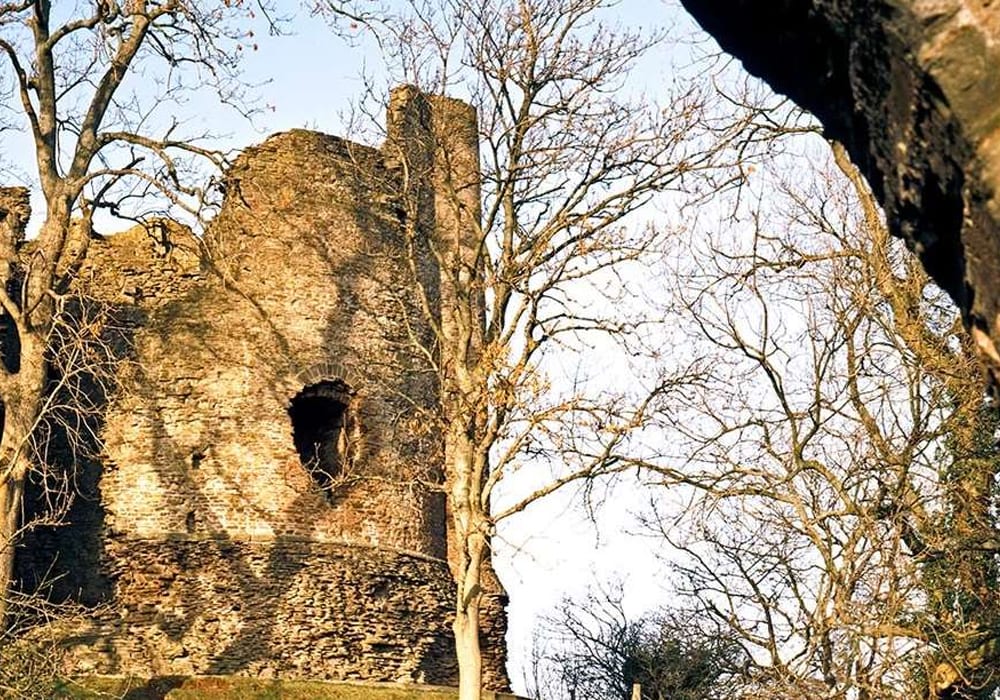 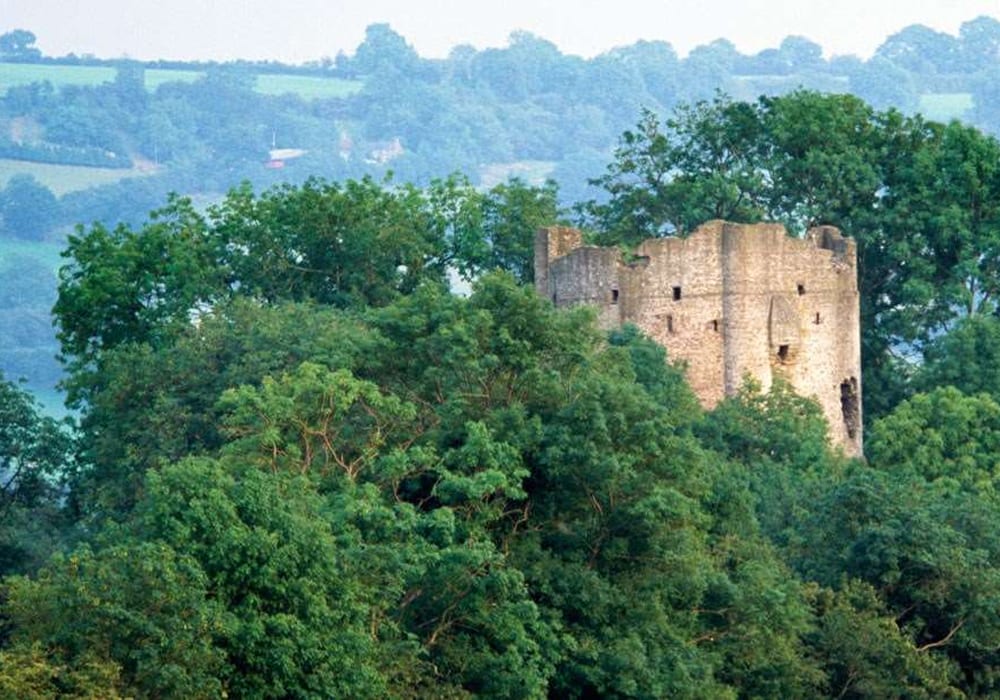 Longtown Castle ia a powerful thick-walled round keep dating from the mid-12th century, characteristic of the Welsh borders, on a large earthen mound within a stone-walled bailey. Set in the beautiful Olchon valley, with magnificent views of the Black Mountains.

The first castle on this site dates from soon after the Norman invasion and was built to control newly conquered Welsh territory and defend the English borderlands from Welsh raiders. A motte or man-made mound was created within an existing earth rampart and topped with a timber tower. In the 12th century this wooden castle was rebuilt in stone, with a fine cylindrical keep – the castle’s most striking feature – on top of the motte.

Recent documentary research and excavations have revealed that Longtown has Roman origins, and that the stone castle, long thought to date from the early 13th century, was probably built in the 1150s.