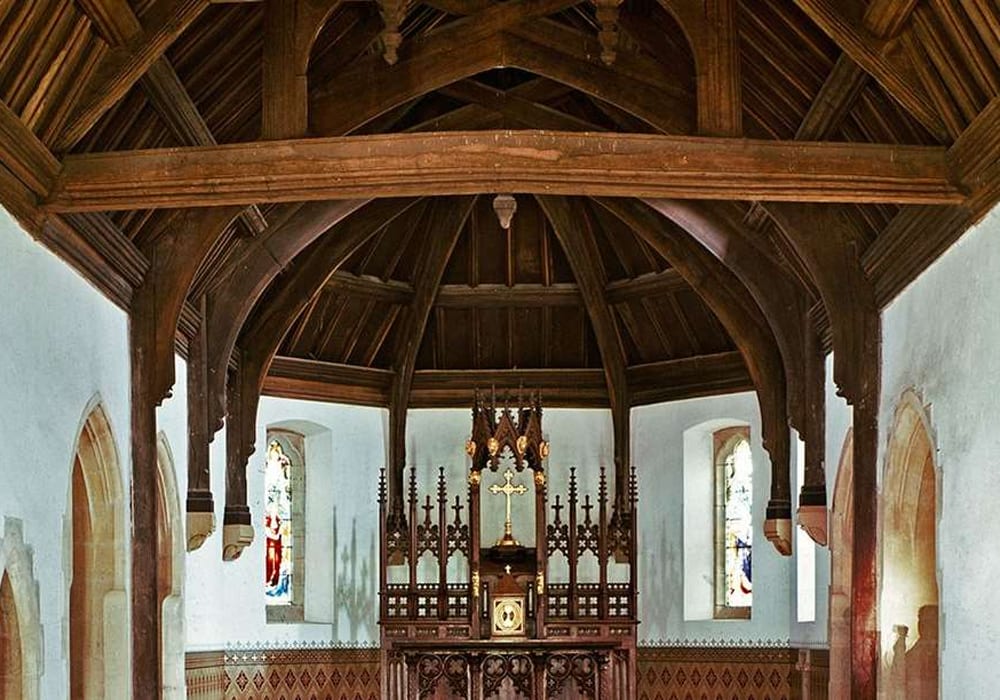 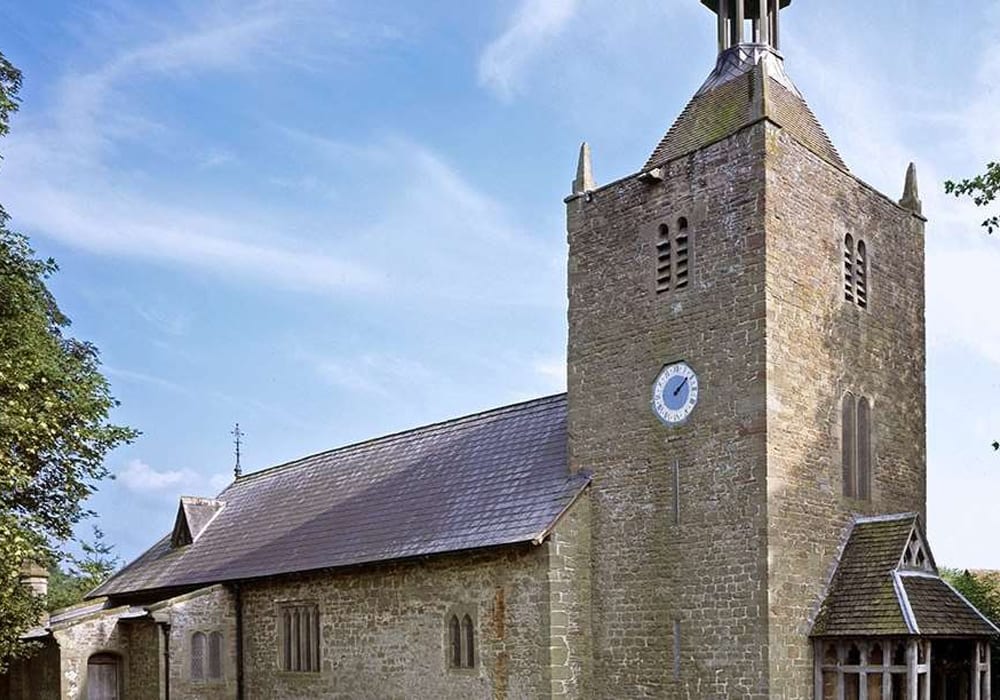 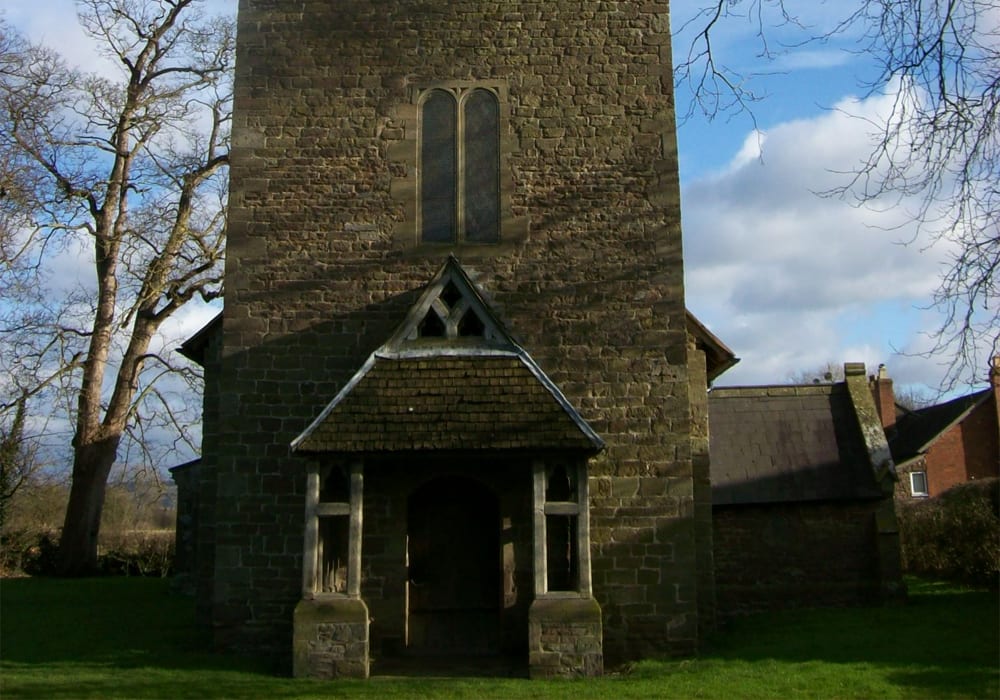 For over six centuries, Rotherwas Chapel was an integral part of a sizeable manor house, the seat of the De La Barre and later the Bodenham families.

Nearby is the site of successive houses: the medieval half-timbered mansion, its stone-built Tudor extension (with elaborate formal gardens) and its Georgian successor, built in 1732 but itself demolished in 1926 (following the death of the last of the Bodenhams).

Surviving documents record a chapel of ease at Rotherwas, for nearby Dinedor church in 1304.

In 1483 the estate passed by marriage from the De La Barre family to the Bodenhams, and in the 1580s Sir Roger Bodenham enlarged the house and rebuilt the chapel. Sir Roger was converted to Roman Catholicism in 1606, apparently following a ‘miraculous’ cure of ‘a gross tumour in the legs’, and thereafter the chapel was used for worship by local Roman Catholics.

As Royalists, the family suffered after the Civil War, and their estate was confiscated. By 1732, however, their fortunes had revived sufficiently to enable Sir Charles Bodenham to replace the old house with a grand mansion. The chapel’s west tower was rebuilt in this period. The outhouses, barn and stable block also survive.

Fortunately the chapel survived the demolition of the house, and was taken into the guardianship of the state in 1928.