Things To Do In Hereford In A Day

Only stopping in Hereford for 24 hours? Want to make the most of your short stay in our lovely county? From mouth-watering menus at the town’s best eateries, to the best spots to whet your culture-vulture appetite, read on for some inspiration in how to cram as much Herefordshire goodness into your visit.

Start the day off right in one of the city’s best breakfast and brunch spots.

Hereford has seen quite the foodie-revival of late, so fill up and fuel up for your busy day ahead!

Thing’s to do, get your geek on

Now you’ve had a hearty brekky, you’re ready for some sight-seeing. Why not start your morning wandering down the picturesque Church Street, famous for its unique independent stores including interiors, haberdasheries and a cheesemonger, so be sure to pick up some local treats while you’re there.

Keep rambling down the old cobbles and you’ll come to the Cathedral Green, where you’ll find a quaint statue of the composer Edward Elgar, who was a resident of the city from 1904-1911. 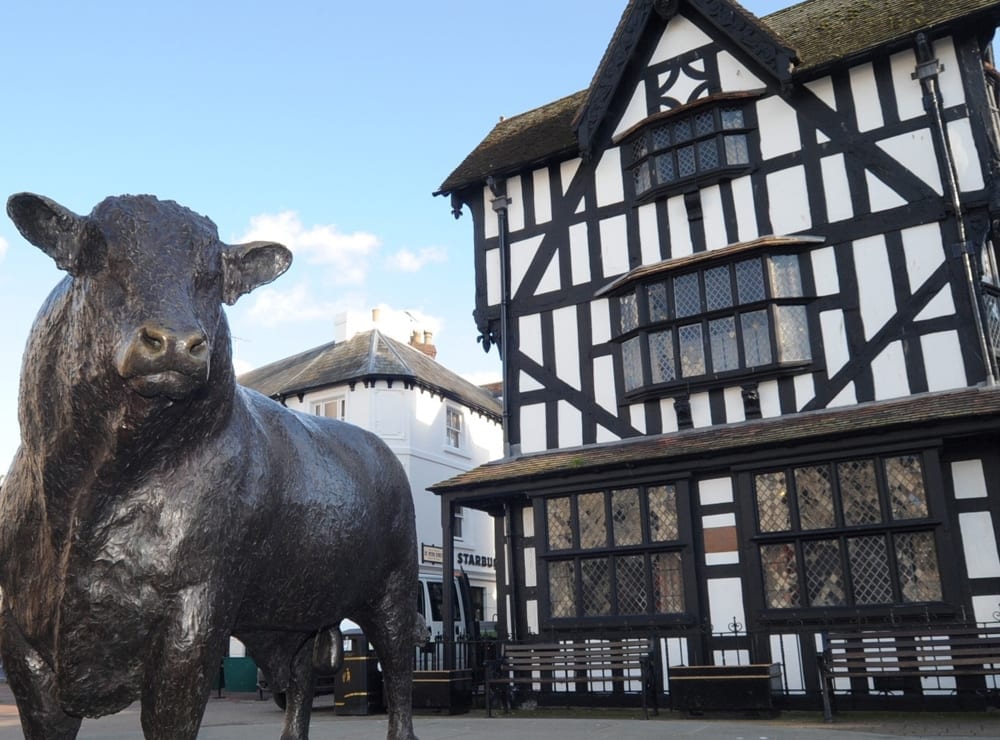 When you’re ready, head into Hereford Cathedral where you’ll not only soak in one of the most beautiful cathedrals in England, but also see the Mappa Mundi, a 13th century depiction of the world created by contemporary monks. It’s widely regarded as a treasure of the medieval world, so make sure you check it out!

Whilst there why not also wander round the Chained Library, one of only a handful of its kind in the UK to use the chaining method from the Middle Ages to protect ancient books and manuscripts.

Don’t miss a major new artwork – The SAS Memorial. The installation is in the form of a magnificent sculpture and stained glass window, it was completed in April 2017 to mark the seventy-fifth anniversary of the foundation of the SAS in 1941.

Once you’ve finished soaking up some history, head to the back of the cathedral and make your way down Castle Street, then take a right down Thomas Way where you’ll find the Castle Green, a great spot to watch the swans pass by on the river.

The last stop on your culture-filled morning is the Black and White House Museum, bang in the centre of town and a remarkably well-preserved example of the timber-framed Herefordshire architectural style from the 17th century.

There’s lots of coffee shops and cafes nearby if you need a top up! 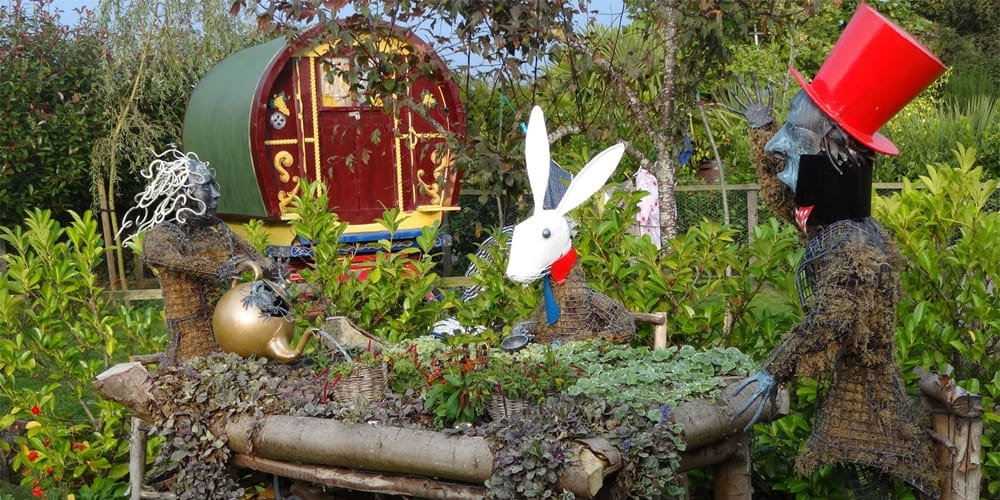 Head out of town

Fancy a change of scenery? Why not visit one of Herefordshire’s beautiful gardens or country homes in the afternoon, where you can meander at your own pace through some stunning landscaped spaces. The county also has some impressive stately homes on offer, including the 19th century Eastnor Castle, just two miles outside the postcard-pretty town of Ledbury, or Hampton Court Castle which dates all the way back to 1427 and has some gorgeous walks round the estate too.

A lovely way to spend the afternoon while immersing yourself in typical Herefordshire.

Hit a watering hole in Hereford

Need to take the weight off your feet after all that exploring? Head down to a local bar or pub for a tipple or two, and whilst you’re at it why not try one of our local ciders? You could even cram in a drink experience tour of one of the many cider or perry producers, where you’ll learn exactly what goes into our world-famous export.

After all that Hereford fun, you’ll need a rest. Have a look at some of the best accommodation and rest stops on offer, from five-star luxury to homely modest homesteads to suit all budgets. If you do have some time left why not take in a spa treatment.

We hope you’ve enjoyed your whistle-stop tour of things to do in Hereford, come back again soon! 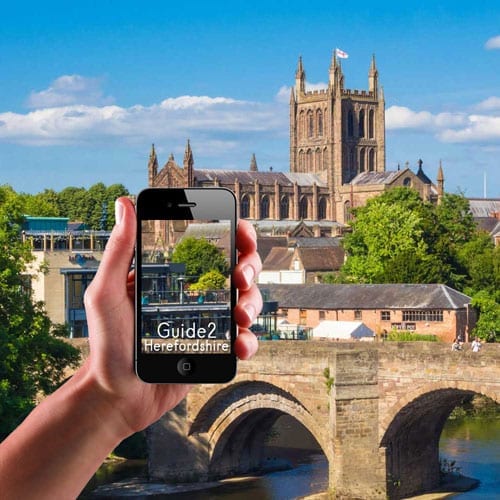 Love Guide2?Sign up to our Guide2more Newsletter and get the best of the county in your inbox.

You can unsubscribe at anytime.