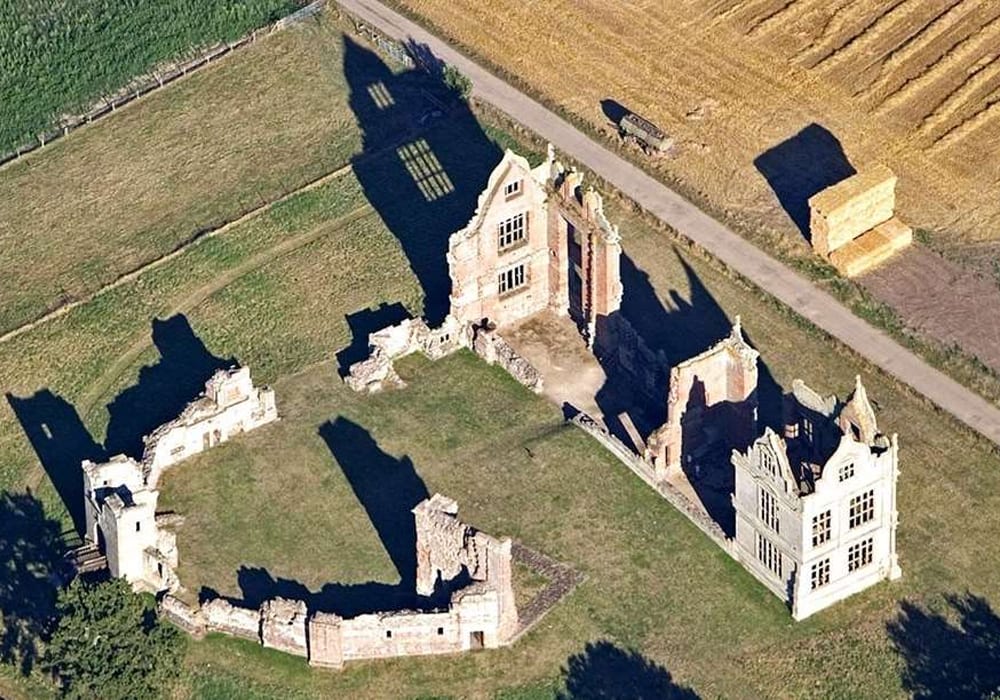 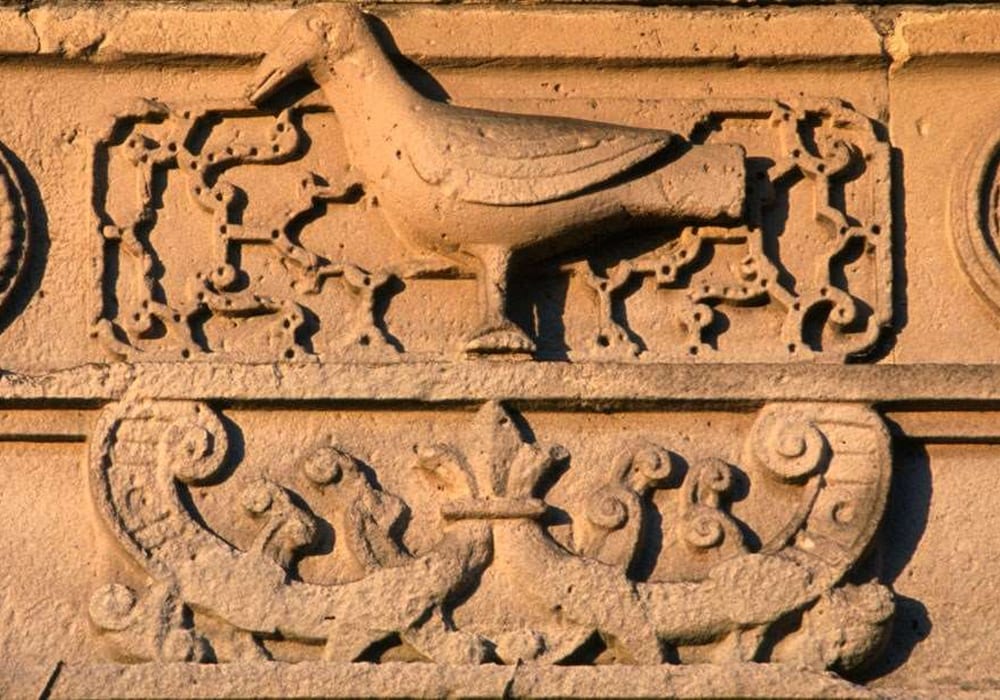 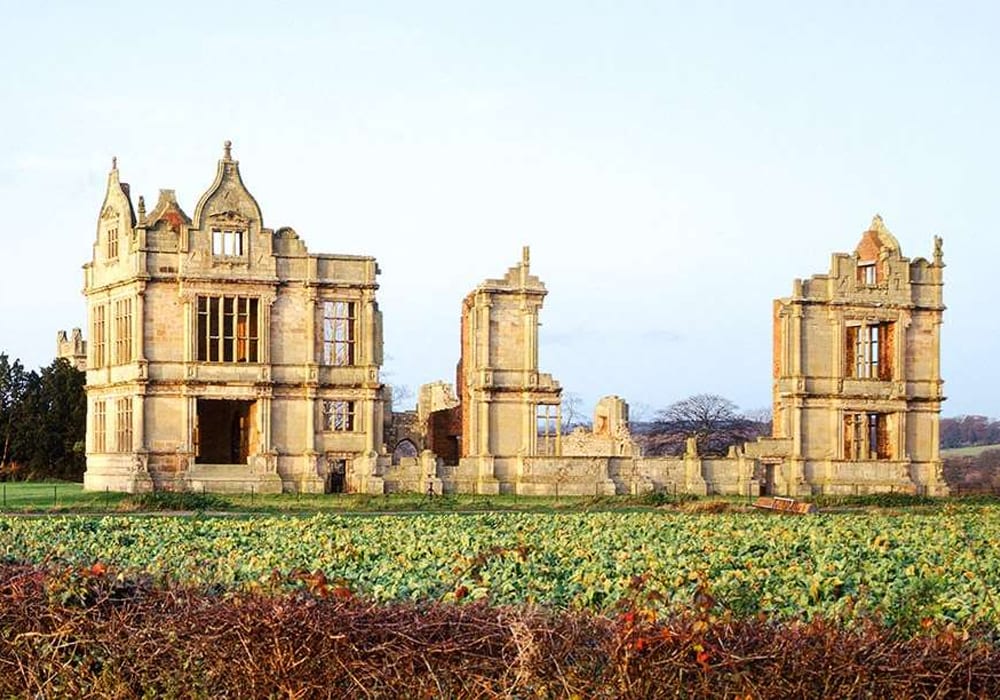 The impressive ruins of Moreton Corbet Castle are the product of over 500 years of building.

The earliest surviving remains are those of a stone castle begun in about 1200, including a fine gatehouse.

The Corbet family remodelled the castle in the 16th century, and the Elizabethan south wing is a rare survival from this period of a bold Italian-inspired design, which was devastated during the Civil War.

A castle was first established in about 1100 by the Torets, a family of Saxon descent. It passed by marriage after 1239 into the hands of the Corbets, who gave their name to the village. The first castle buildings were probably entirely of timber.

From about 1200, however, these were gradually replaced in stone. This stone castle was in the tradition of other fortified residences of the Welsh Marches.