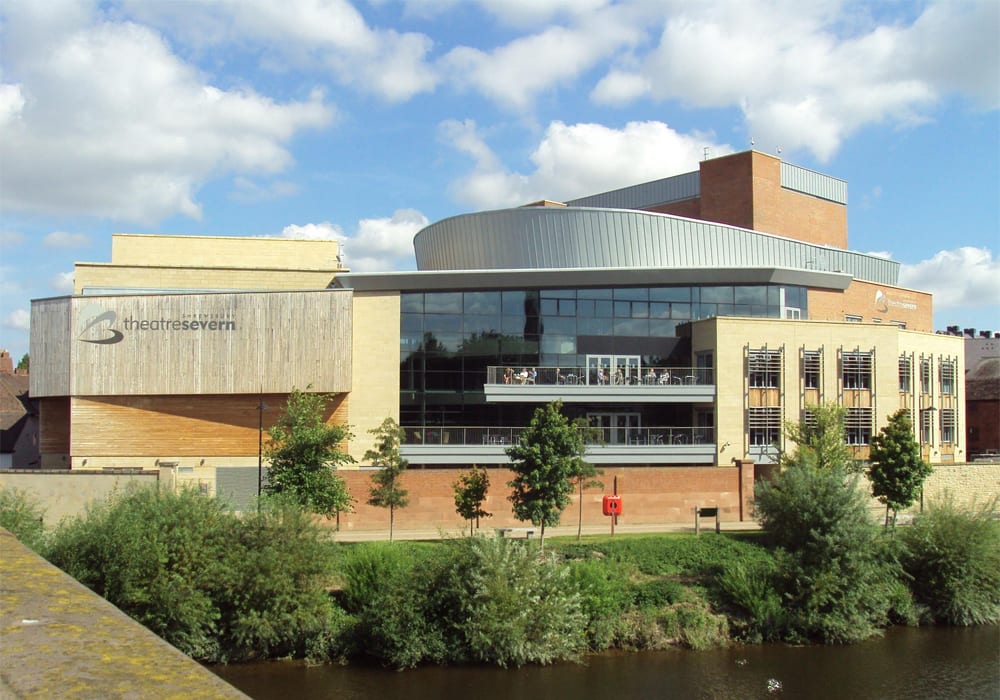 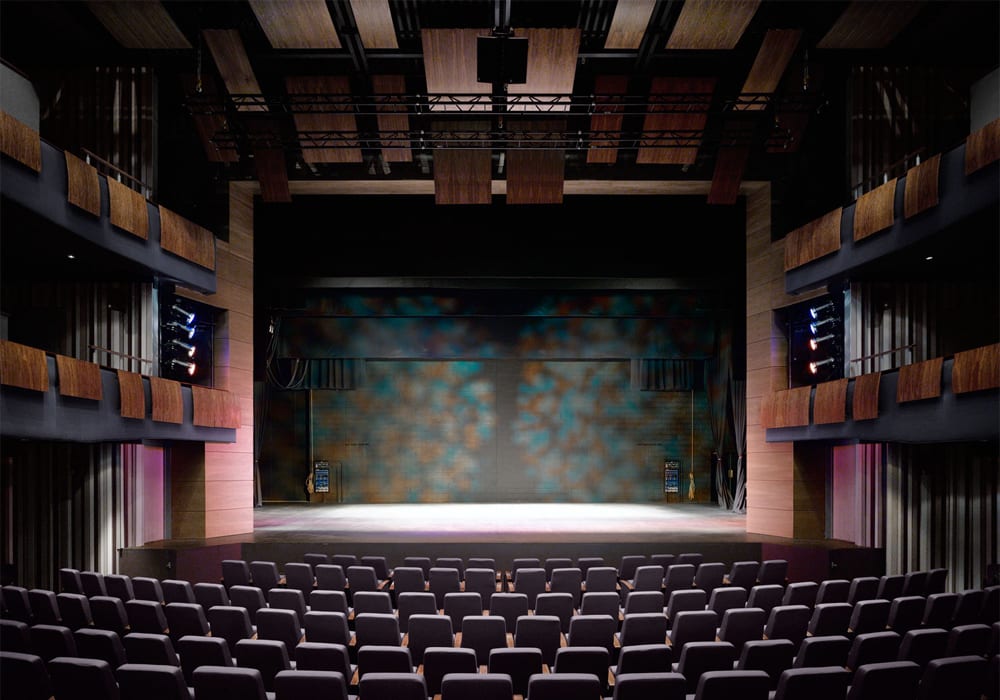 Theatre Severn was officially opened on 25 March 2009 and is situated on Frankwell Quay, a stunning riverside location and one of the main gateways into Shrewsbury. The county town of Shropshire, renowned for its culture and heritage, Shrewsbury is an increasingly popular visitor destination.

The need for a new theatre in Shrewsbury was first mooted more than 50 years ago and the project came very close to being approved on various sites. However, the continued success of the Music Hall post-2000 finally proved that audiences had outgrown the venue. The re-opening of the Old Market Hall as a Cinema & Cafe Bar in January 2004 re-enforced this with the new venue proving a resounding success.

On the 26 September 2005 Shrewsbury & Atcham Borough Council committed to build a New Entertainment Venue in Shrewsbury. Construction began in November 2006. The architects for the project were Austin Smith Lord and the Theatre has been built by Wilmot Dixon.

In November 2015, Theatre Severn sold its one millionth ticket since opening.

Enjoy the very best of British food in relaxed, contemporary surroundings with vast panoramic views from the second floor of Theatre Severn in Shrewsbury.

Our simply prepared and beautifully cooked menu sits comfortably alongside our varied winelist. You don’t need to be seeing a show to eat at The Foundry, just a love of food and wine.