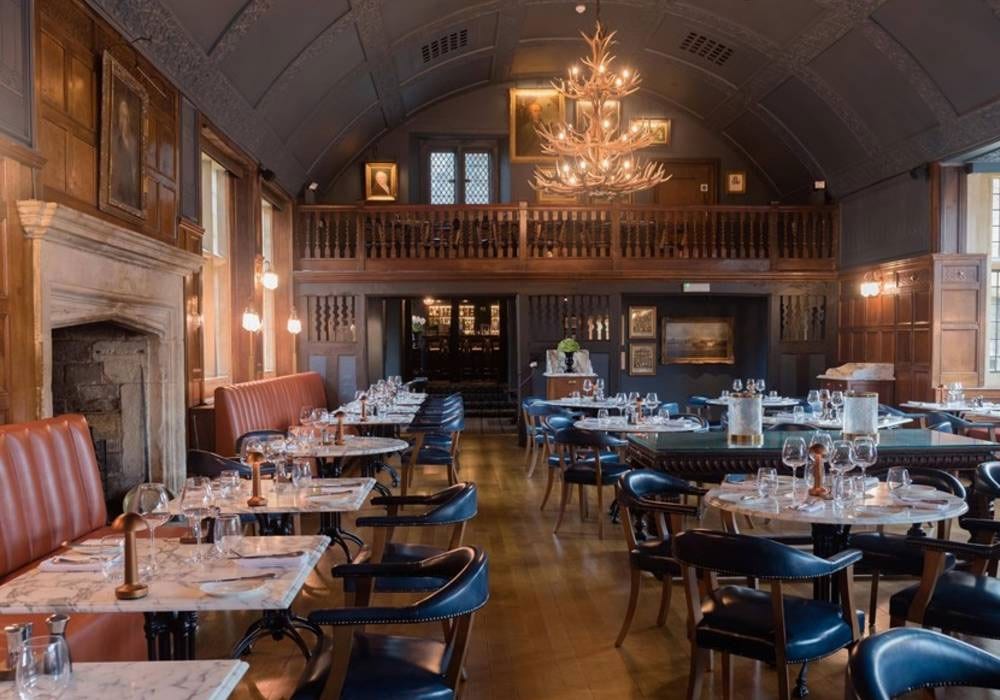 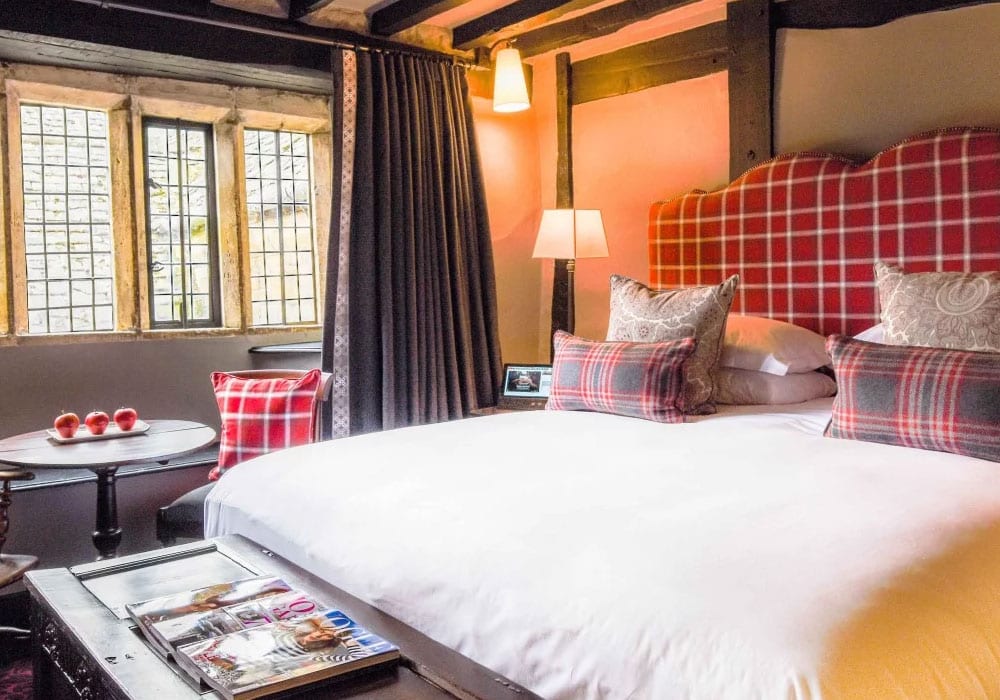 Imagine a hotel where roaring log-burning open fireplaces hint at its roots dating from the 1300’s. Picture a Great Hall with a vaulted ceiling and original wood panelling built in the seventeenth century.

Visit a hotel that has been coloured by the characters of history. At The Lygon Arms, you can visit the suite that Oliver Cromwell stayed in the night before the Battle of Worcester in 1651. See the carvings of John Trevis’ name on the arch of the front door, etched into the hotel’s history in 1620.

The Lygon Arms has roots reaching right into the 1300’s. It’s a historic hotel in the Cotswolds, with a typically Cotswolds history. The predominantly Tudor coaching inn stands in Broadway, which was a key connection between Wales, Worcester and London in Elizabethan times.

Visit Broadway the gateway to the Cotswolds and one of the most beautiful villages in England, the houses of honey coloured Cotswold stone have lured visitors for centuries. 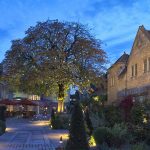 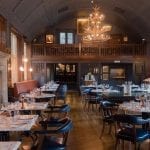 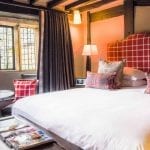