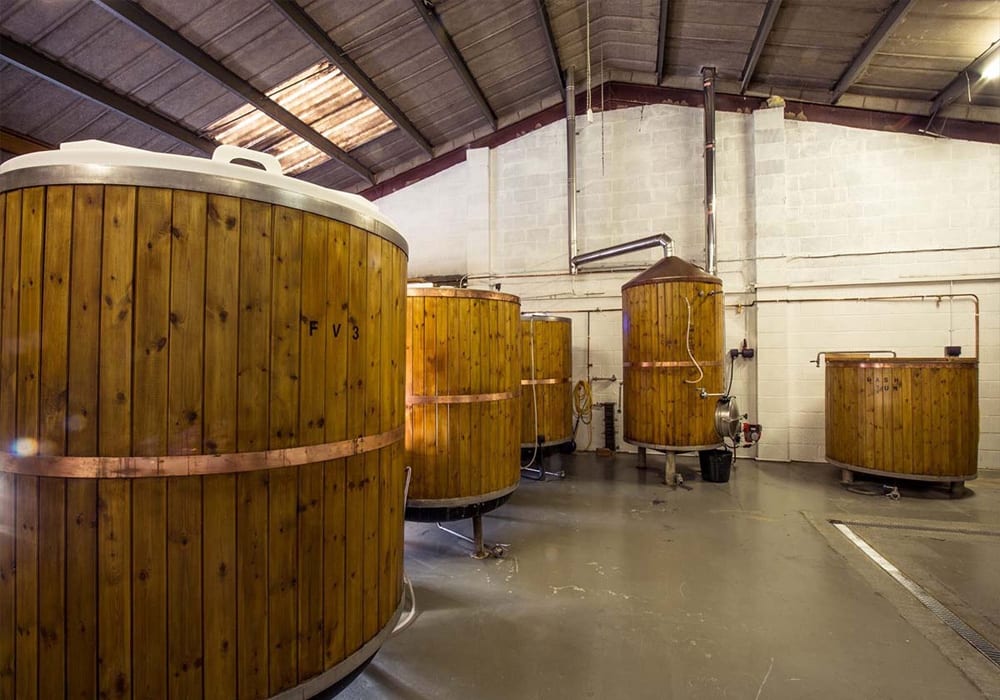 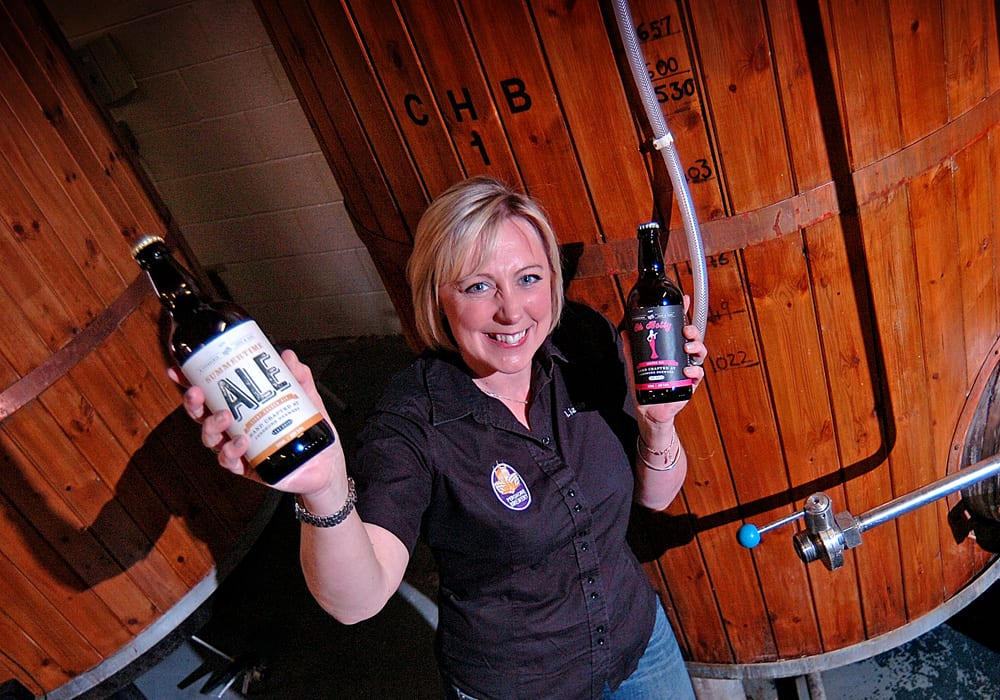 Pershore Brewery is owned and run by husband and wife team, Sean and Elizabeth Barnett. They set up the brewery after a love of home brewing led them to need bigger premises and a microbrewery was born. After rebuilding the internals of the industrial unit they now occupy, the brew house took shape; some 5 months later the first beer poured out of the brewery.

Managing Director, Elizabeth, runs the brewery and combines selling, delivering and brewing. Elizabeth, a keen cook, her love of entertaining friends and family has lead Elizabeth to creating delicate, delicious and subtle craft ales. With several awards already to her name, she is becoming an accomplished “Brewster”.

Whilst Sean, who still has a day job in London, brews most weekends. Sean’s love of brewing started many years ago, whilst sampling ales at the local establishment. From a pipe dream, he decided to take a brewing course, at BrewLab, to understand the technical side of mashing and hoping!

Sean spent many hours at weekends perfecting his ‘brew’, despite some minor explosions causing hops to be distributed all up the walls of our house! This never wavered his enthusiasm for crafting a decent ale.

With this enthusiasm and passion, and a plenty of recipes to choose from, it was time to launch his pride and joy, Pershore Brewery.

Sean, too, has several awards for his ales, and is going on to create a new series of craft ales.

Beautiful countryside and a haven for cyclists and ramblers. Renowned for its independent and specialist shops which offer the discerning shopper an extensive range of purchases.