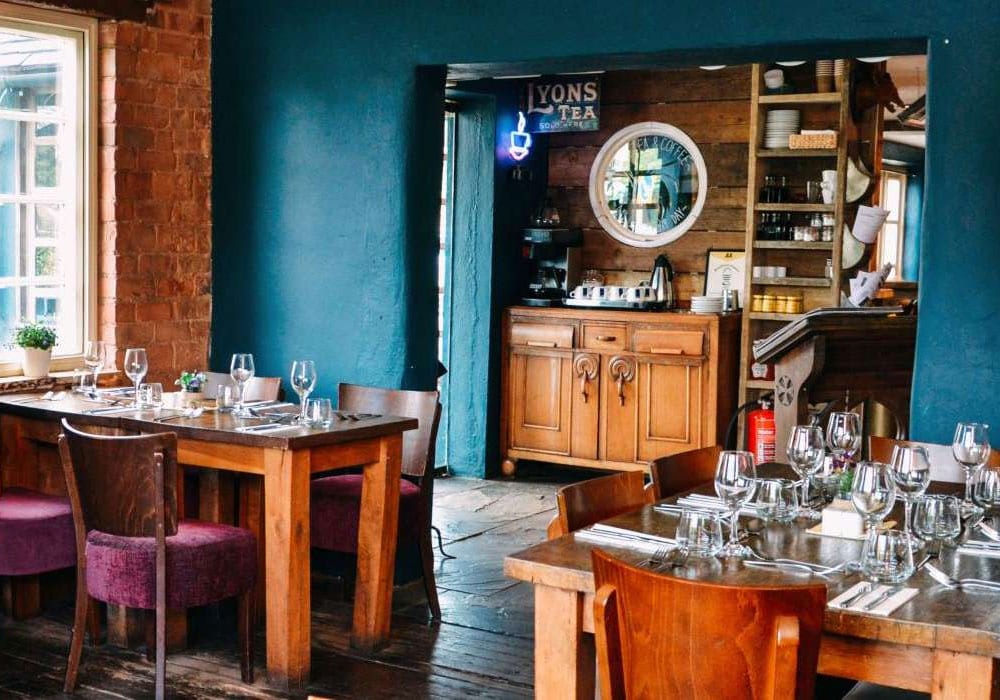 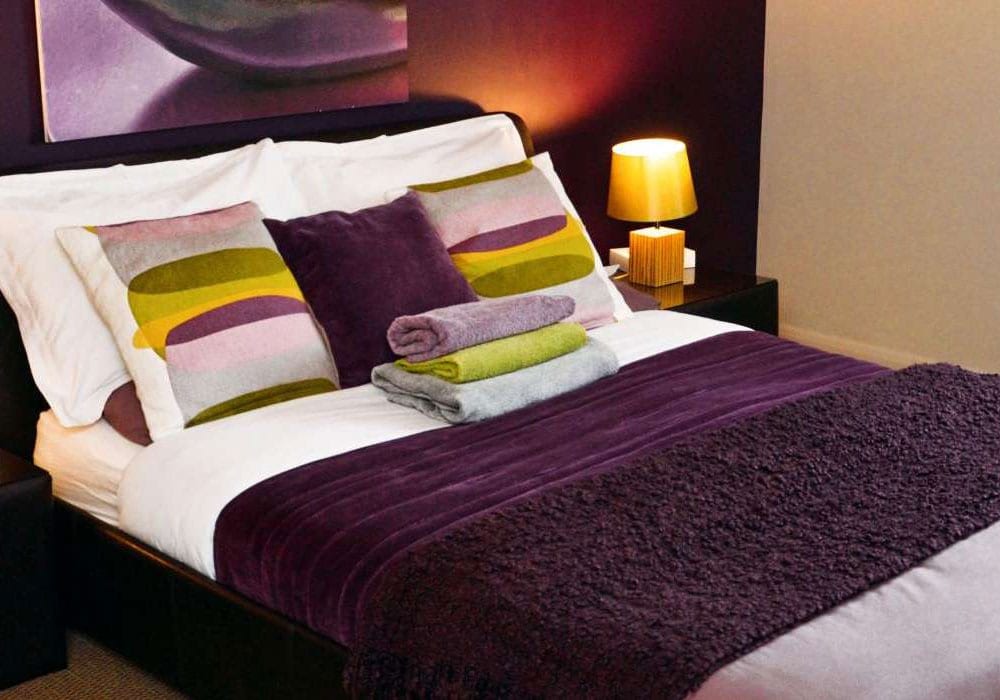 The Royal Forester Inn is located in the Severn Valley just outside the Georgian riverside town of Bewdley, on the edge of the beautiful Wyre Forest and just a short drive from Worcestershire’s rolling hills and picturesque countryside.

The Royal Forester Country Inn is reputed to be one of the county’s oldest inns. A refurbishment in March 2018 has added to the charm of the building and made it ‘the must go to’ place in and around Bewdley.

The restaurant is well known, has earned the AA breakfast award 2018 and has held an AA Rosette Award for Culinary Excellence since 2008.

The latest attraction is the inns spectacular tipi venue which can be attached to the conservatory of the pub for larger parties of up to 100 people.

Seven on-suite double bedrooms are part of the inns charm, each one of the rooms has been designed after locally available fruit and vegetables. All rooms have double beds, are on-suite and available inclusive of breakfast.

Visit Bewdley a small riverside town and civil parish in the Wyre Forest District of Worcestershire on the Shropshire border in England, along the Severn Valley west of Kidderminster and 22 miles southwest of Birmingham.

This attractive Georgian town sits directly upon the River Severn, an area with a rich agricultural and industrial history and a gateway to the Wyre Forest itself and the English–Welsh borderlands known as The Marches.

Bewdley has been catering to visitors for many years, and there’s no lack of things to do for families. Walking from Bewdley takes you into the Wyre Forest and an adventure park for kids.