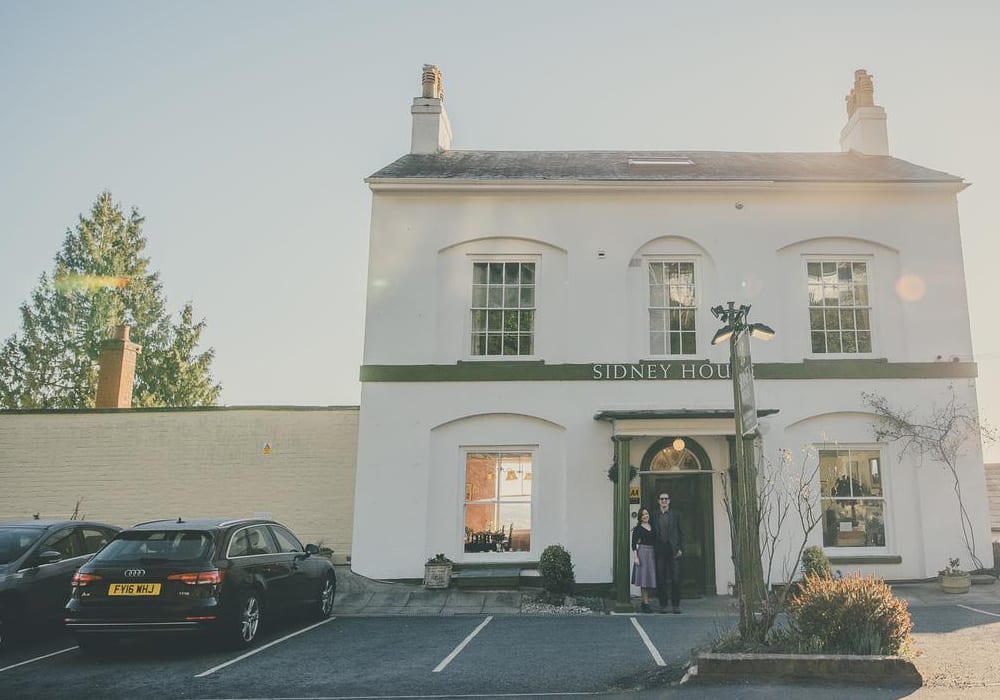 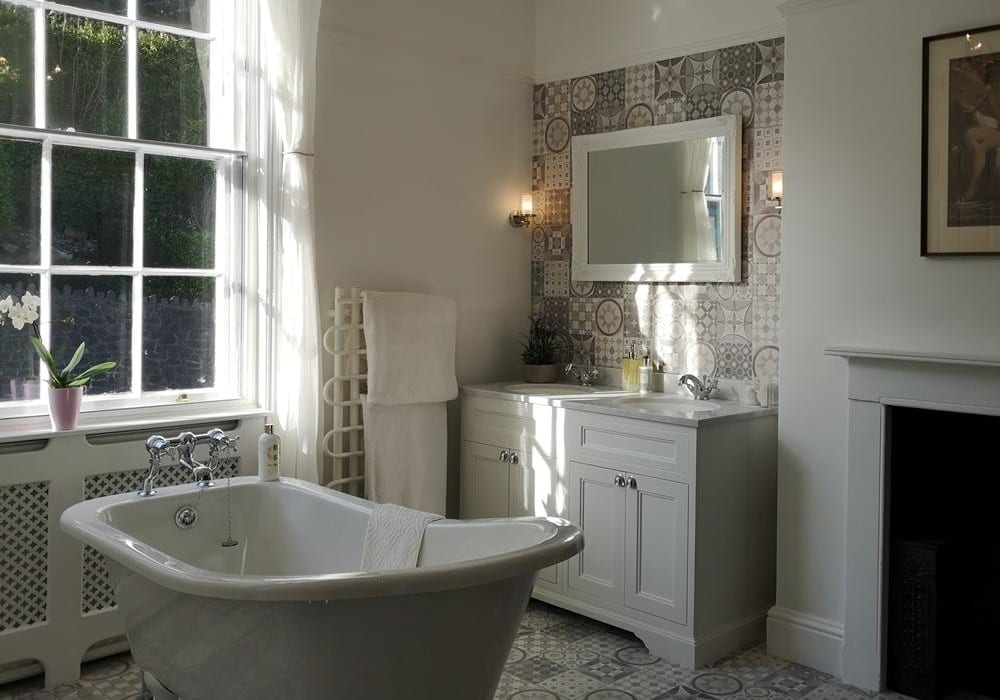 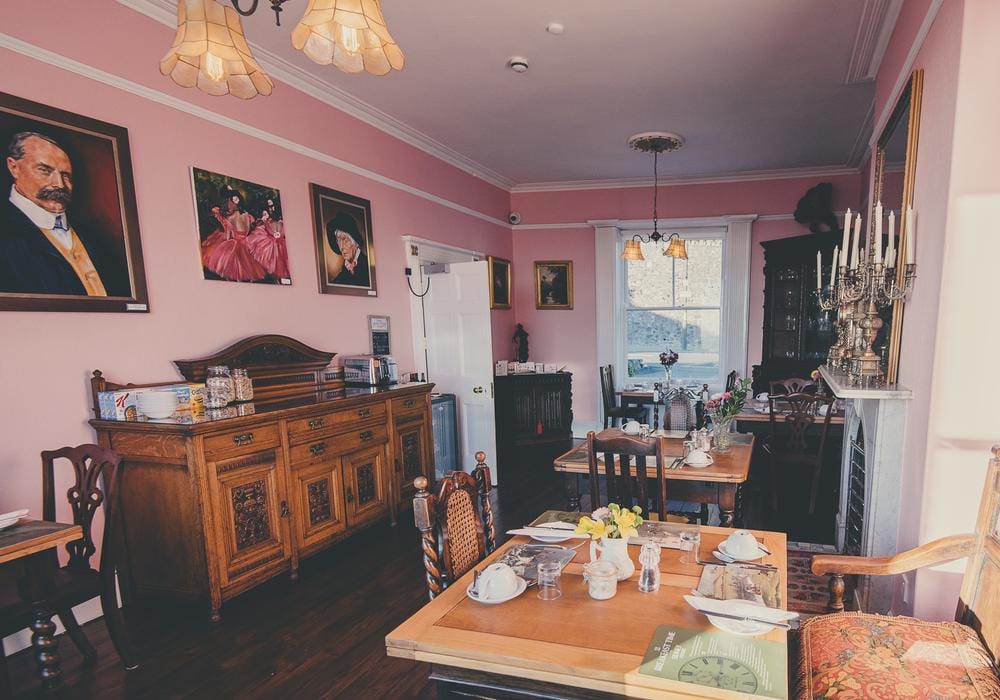 Winner of Visit Worcestershire’s Award ‘Best Guest Accommodation’ 2018 Sidney House is conveniently situated in the heart of Great Malvern. We are a short walk from The Malvern Festival Theatre, Priory Park, the shops, restaurants and bars as well as the footpaths to the hills.

Sidney House stands opposite a main route up to the Malvern Hills which rise steeply from the Severn Valley. The hills are renowned as providing some of the greatest walks in the UK with beautiful scenery all the way up. We offer a map loan, picnic lunch and clothes drying service.

Malvern became famous in the last century as a spa town and its water is still bottled here at Holywell. The Priory Church dates from the 11th century and is famous for its wealth of 15th century glass and wall tiles. The British Camp, just south of Malvern, is a fine example of an ancient hill fort.

Local attractions include the Three Counties Show, the Three Choirs Festival held at Worcester, Hereford or Gloucester in September and the famous Malvern Festival associated with Shaw and Elgar whose birthplace is near Malvern.

Visit Malvern an impressive shopping destination, thanks to its hillside setting. There are bookshops, antique dealers, quality furniture, fashion and food.

The best way to appreciate what Malvern has to offer is to visit and explore – there is much to find. 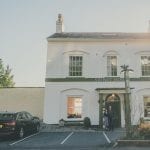 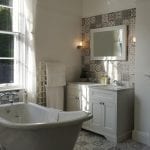 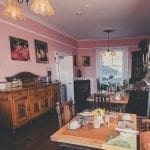