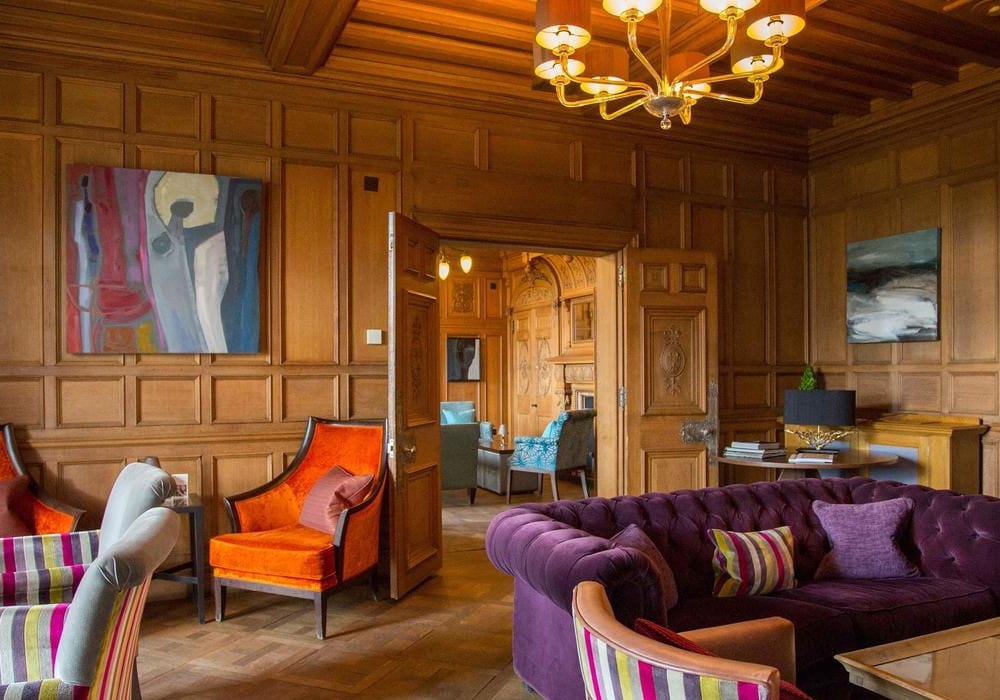 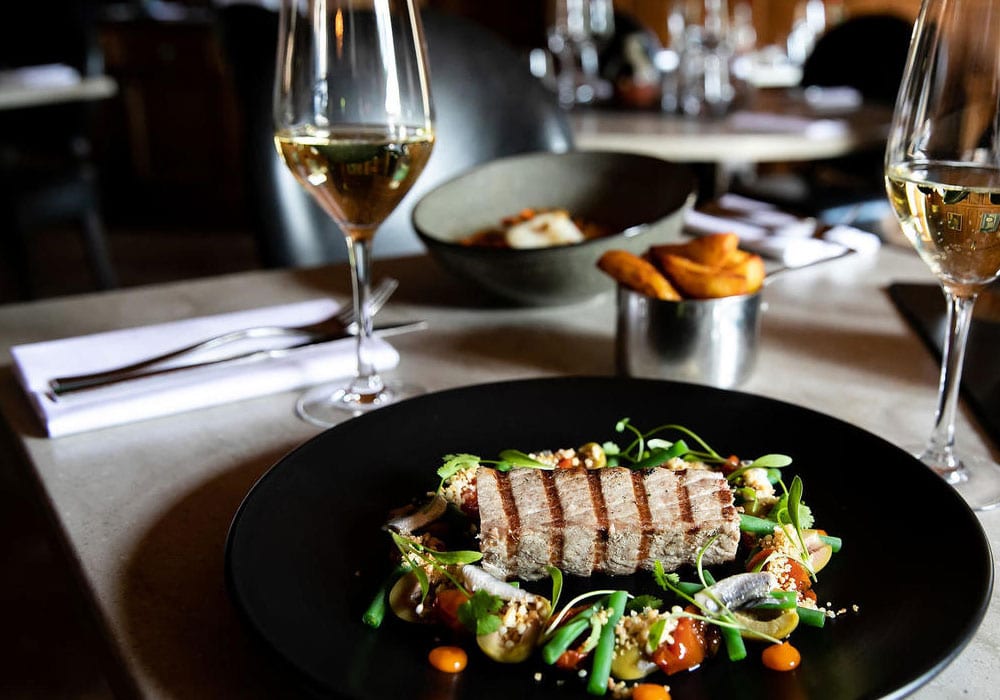 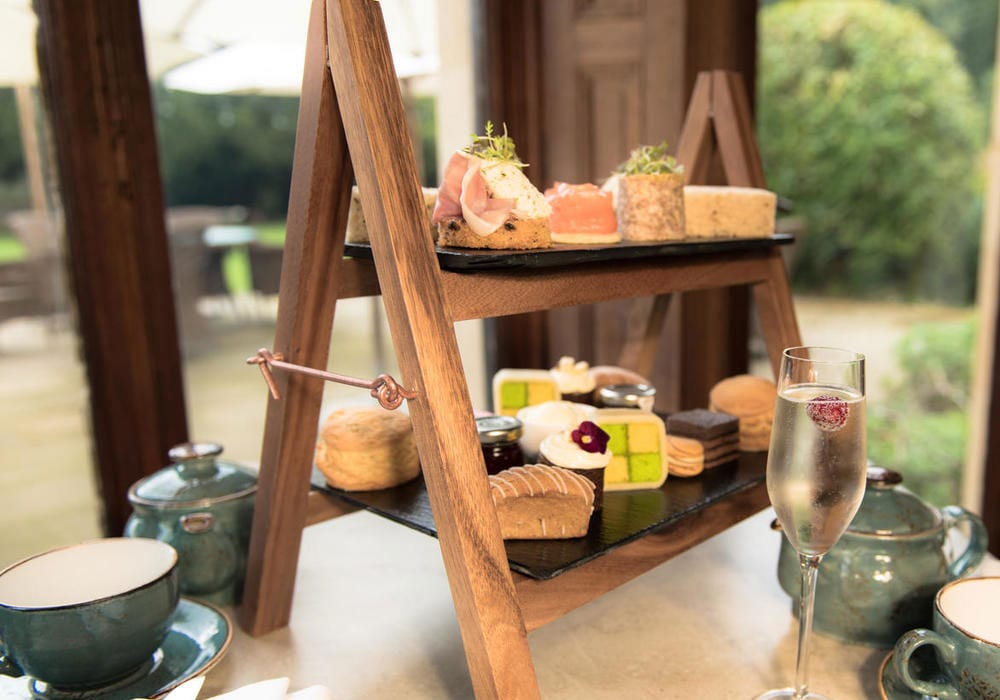 The Wood Norton is a beautifully crafted hotel built by the Duc D’Orleans, exiled French Royalty in 1897, where the D’Orleans family lived until 1912, featuring original 19th Century French Decorative interiors and the very best the modern world has to offer.

In 1939 the estate was bought by the BBC so it could relocate its operations away from London in the event of hostilities. A dozen studios were quickly erected and by 1940 Wood Norton was one of the largest broadcasting centres in Europe with an average output of 1,300 programmes a week.

Equidistant from Worcester, Stratford-Upon-Avon and Cheltenham, it is the perfect location for exploring the Cotswolds, Worcestershire and the Malvern Hills, recognised as some of the most beautiful parts of the United Kingdom. Shakespeare county is within easy reach as are other landmarks such as Broadway and surrounding villages, inspiration to artists and writers such as Henry James, J. M. Barrie, William Morris and Elgar.

Important, modern, locations are also close by. Birmingham Airport and the NEC (45 mins), Cheltenham Racecourse (30 mins) and The Belfry (45 mins). Birmingham and Oxford city centres are less than an hour away.

The Wood Norton is a stunning destination, be it for a fabulous country weekend break, a business event or the perfect wedding.

Visit Evesham a picturesque, riverside historic market town situated in the centre of the famous horticultural Vale - the fruit and vegetable basket of England. Surrounded by the beautiful Worcestershire countryside, it is a town of great charm offering its visitors plenty of things to do, attractions and places to visit.

Eat, sleep and visit this breath taking countryside with the best places to stay, eat and relax in. Find the best restaurants, sleep in the best hotels and bed and breakfasts, discover what’s on in Evesham. 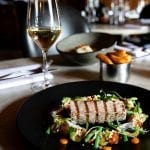 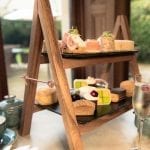