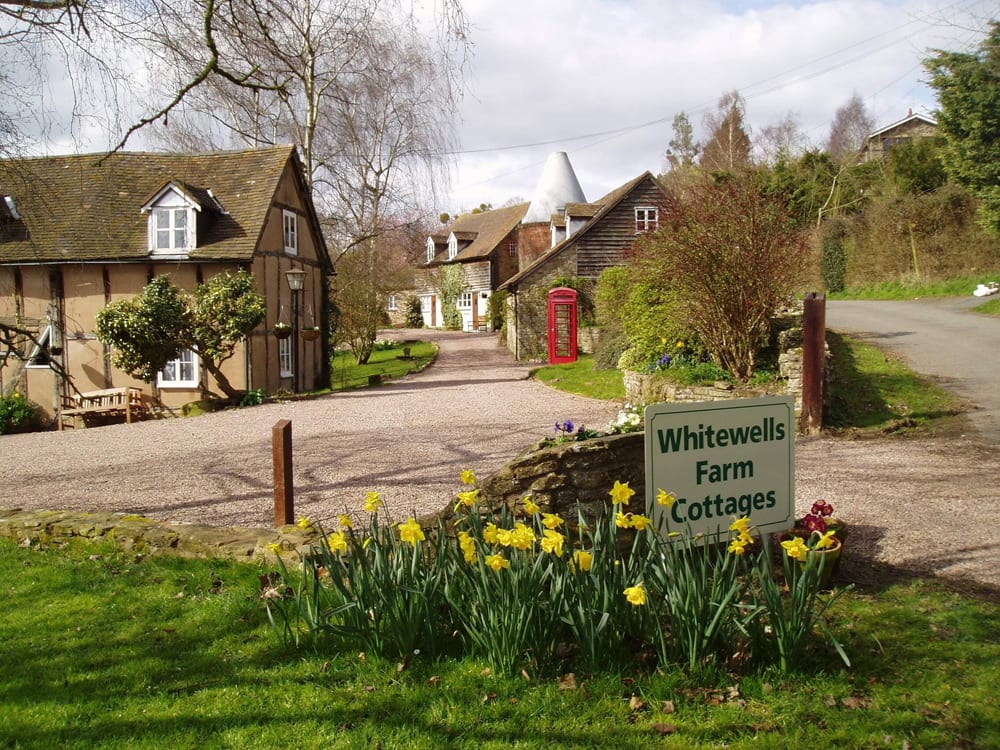 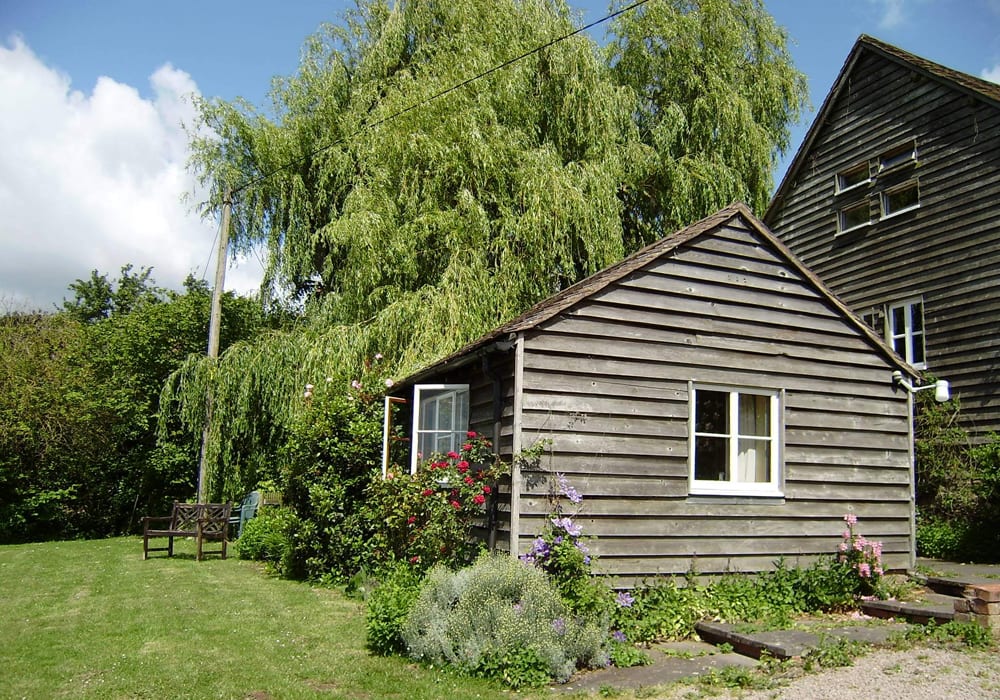 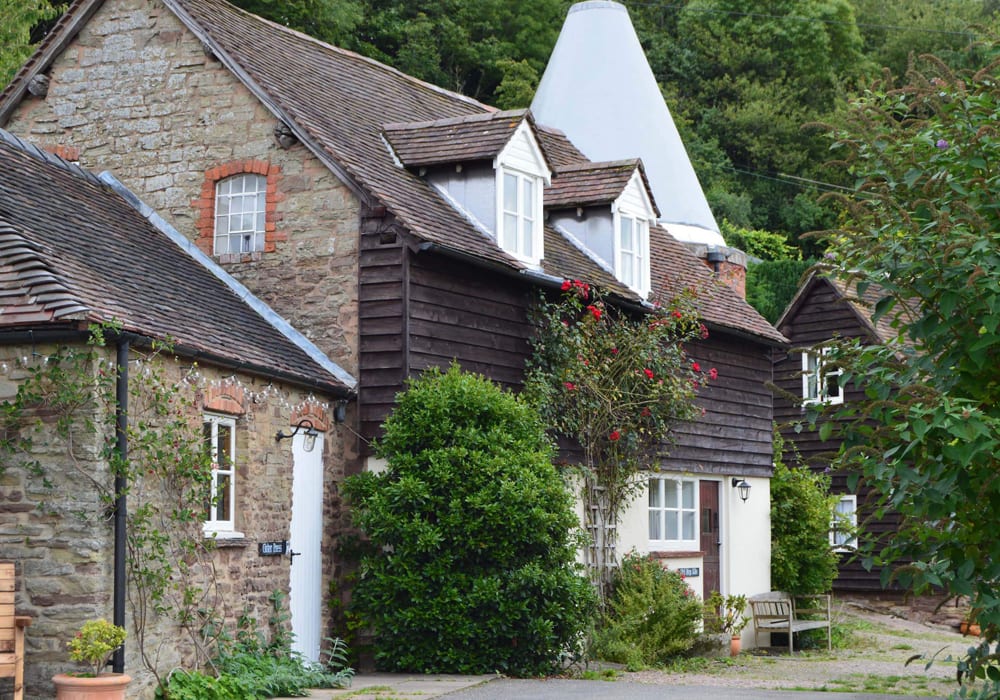 Whitewells Farm Cottages are self catering holiday cottages in Malvern, Worcestershire and Herefordshire.

On the edge of the picturesque hamlet of Ridgeway Cross is Whitewells Farm self catering holiday cottages.

It is situated in an area of outstanding natural beauty amidst ten acres of unspoiled countryside on the Herefordshire, Worcestershire border in Malvern.

With south facing views of the Malvern Hills, it is the perfect base for all types of holiday.

While Whitewells Farm has the feeling of being ‘in the middle of nowhere’ it is actually easily accessible from most parts of the UK and is the perfect base for touring Herefordshire, Worcestershire, Shropshire, Warwickshire, the Cotswolds and the Wye Valley.

The seven cottages have much character and each cottage differs in its size and feel. They have been converted from what was once the hop kiln, milking parlour, stables, hay loft, stone workshop and pig cots of the farm. When they were converted they were awarded a ‘Come to Britain’ commendation for their transformation. They have been consistently rated four stars or equivalent and awarded silver in ‘The Heart of England Excellence in Tourism’ awards in 2005.

The cottages which sleep from two to six people can be booked individually or together in any combination to take up to 24 people. We welcome dogs in all of our cottages.

Enjoying views either into the courtyard and over the spring fed duck pool or over open fields, all the cottages enjoy a pleasant outlook.

Visit Malvern an impressive shopping destination, thanks to its hillside setting. There are bookshops, antique dealers, quality furniture, fashion and food.

The best way to appreciate what Malvern has to offer is to visit and explore – there is much to find. 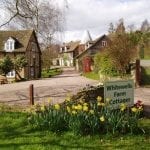 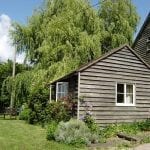 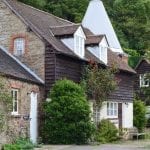