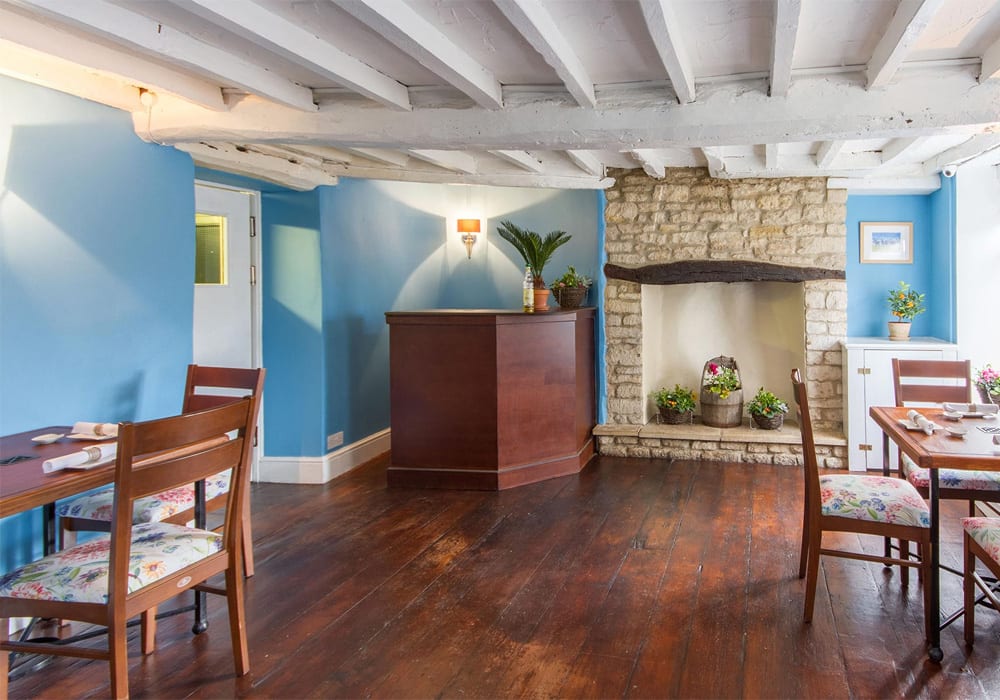 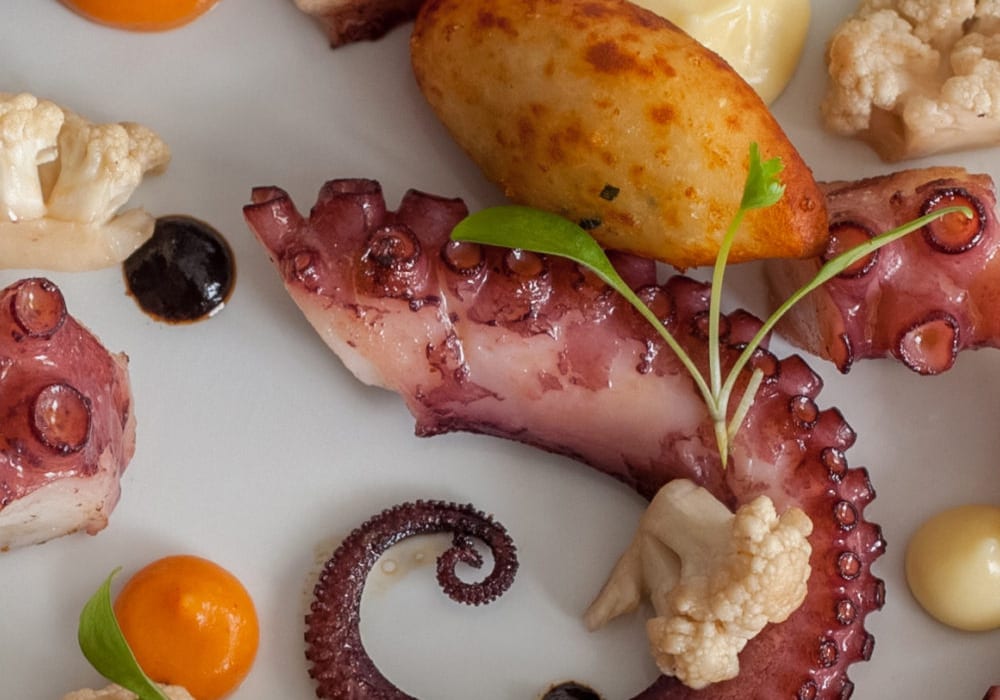 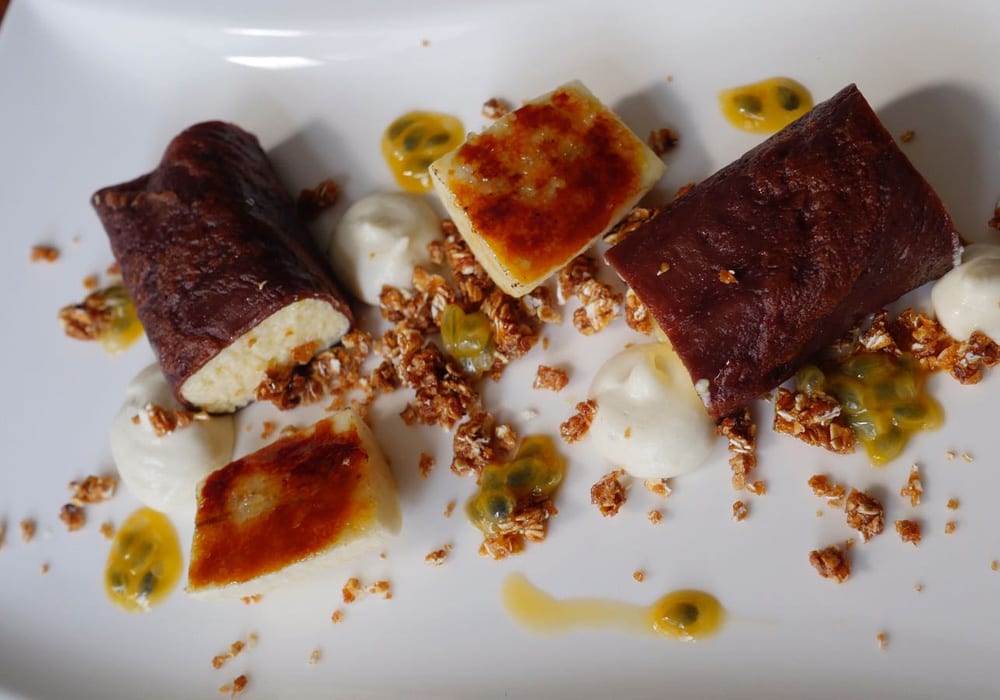 Welcome to Tierra & Mar, a restaurant offering a taste of Spain in the heart of Cirencester, run by Head Chef Brett and Front of House Manager Silvia.

When we first found a restaurant in Cirencester, we were excited by the idea of being based in the Cotswolds. The Cotswolds are renowned for high quality produce and we were keen to take advantage of this.

Cirencester is the perfect base from which to explore the Cotswolds, both the town and surrounding areas have many attractions and amenities. Visitors to Cirencester often also build in trips to other towns and villages such as Tetbury, Bourton-on-the-Water, Burford, Bibury and Cheltenham. 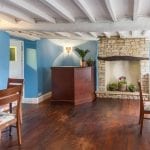 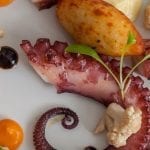 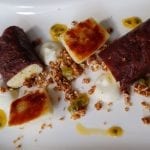