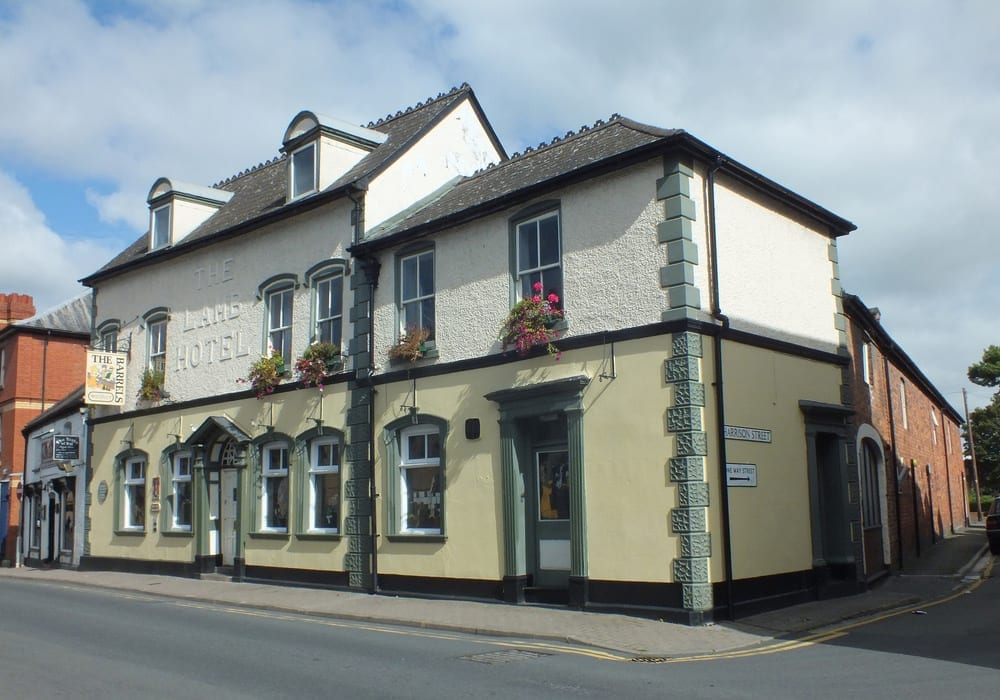 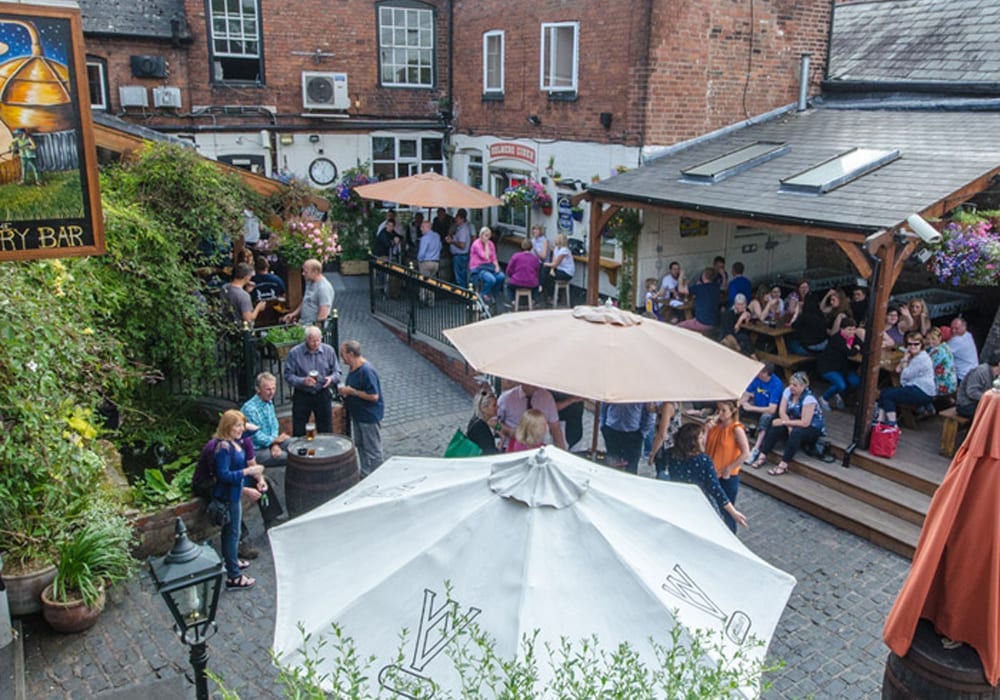 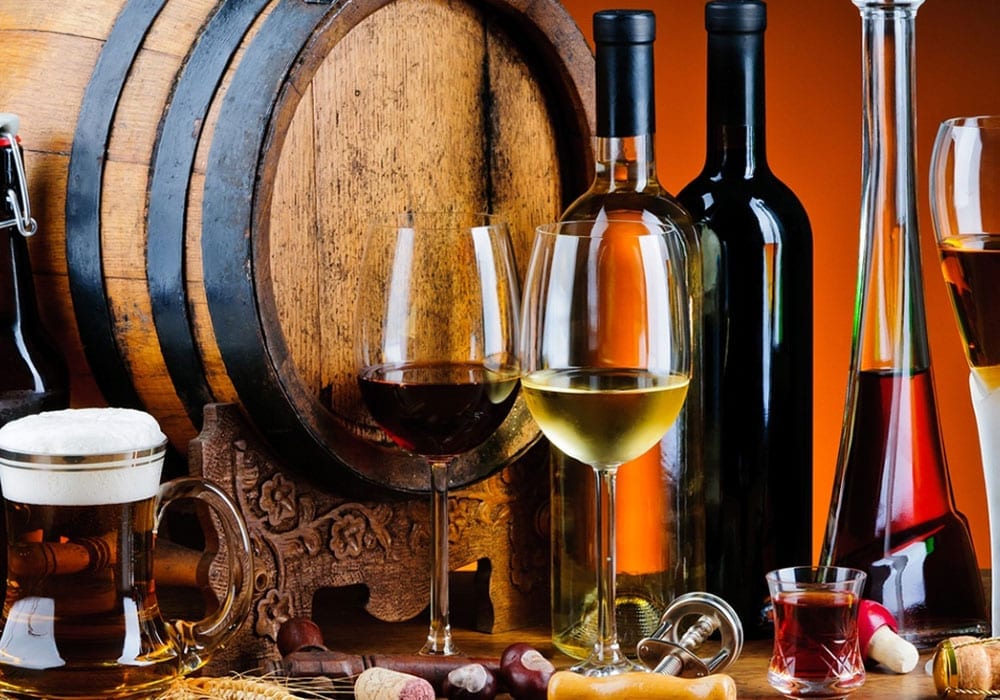 The Barrels is an 18th Century coaching inn that is formed partly from the old city wall and is one of the last multi-roomed pubs in Hereford.

A down-to-earth drinking establishment, The Barrels was the brewery’s home for many years. It attracts an eclectic clientele who come for the lively, friendly atmosphere and, of course, excellent beer.

The pub is also home to a variety of ladies’ and men’s darts, pool and skittles teams (all of which welcome new members). Landlord Phil Pryce and his team look forward to welcoming you!

Visit Herefordshire and explore a county of rolling, green countryside interrupted by villages steeped in history and interest. There's plenty to see and do but there's no escaping the sense of peace and fresh air. 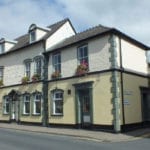 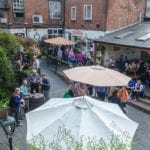 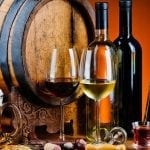 X
X
X
We use cookies to ensure that we give you the best user experience on our platform. If you continue to use Guide2 we will assume that you are happy with our use of cookies.Accept