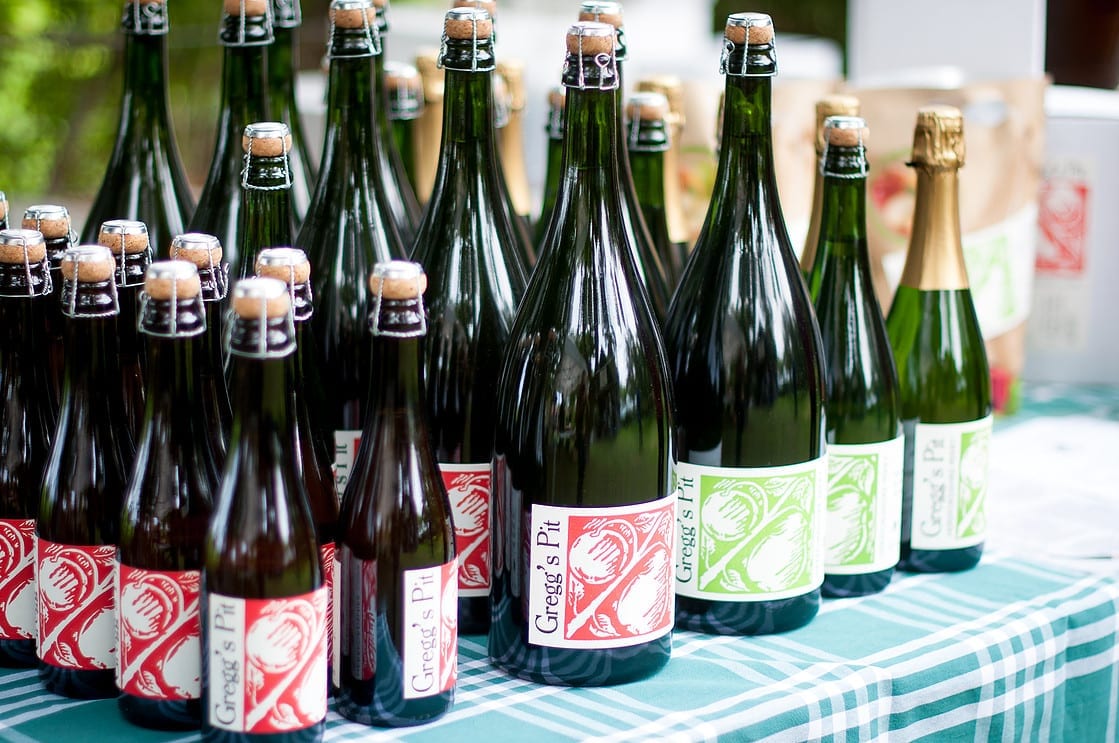 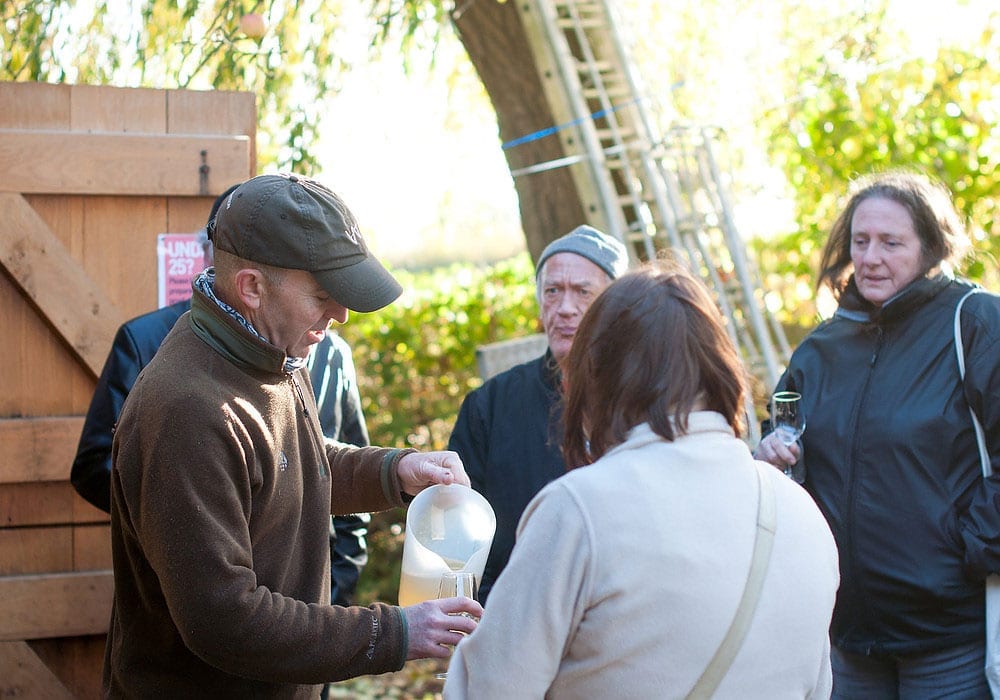 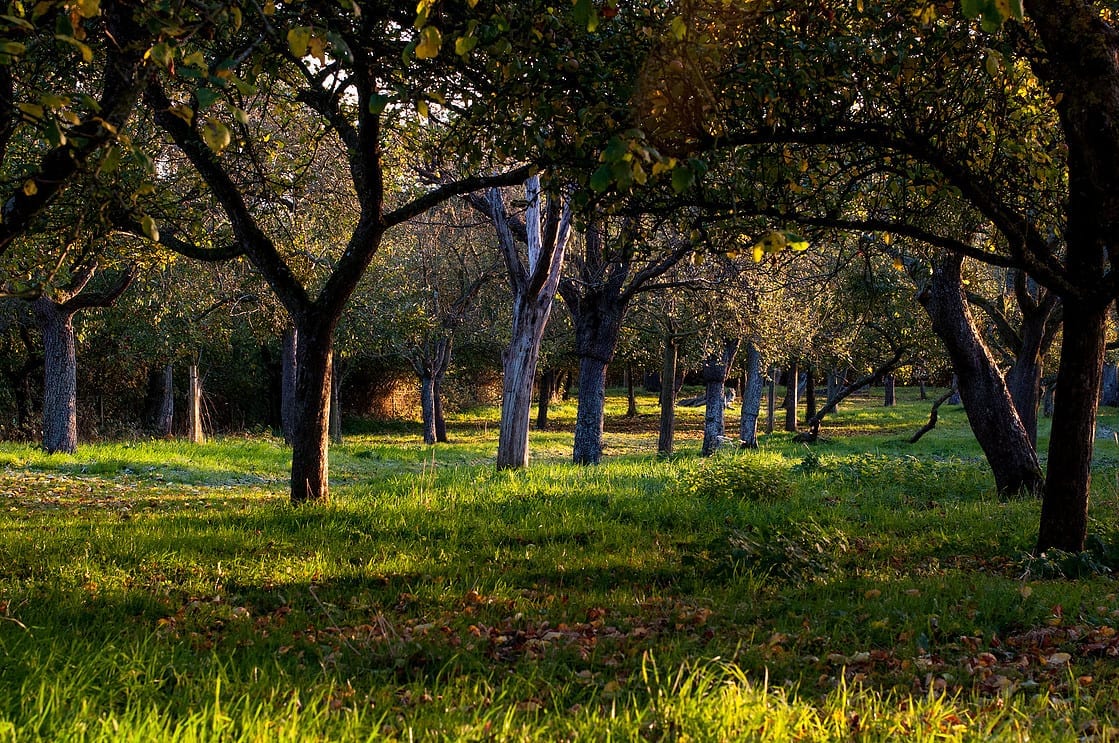 Greggs Pit Cider and Perry was established in 1994, we make real Herefordshire cider and perry using 100% juice of vintage varieties of apples and pears, harvested from traditional standard orchards. We have been granted Protected Geographical Indications (PGI) for all our products since 2003.

We’re proud to harness traditional methods with our ancient stone press, which dates from the 18th century. We work with nature to manage the orchards and create our products, with pomace (pressed fruit pulp) going to feed neighbouring Hereford cattle, and recycling wastewater.

The title deeds of Gregg’s Pit show the cottage and traditional orchards have been present since 1785, taking its name from a marl pit in a neighbouring orchard. This pit is said to have provided the lime mortar used to point the stonework of stunning 13th century St Bartholomew’s Church, Much Marcle.

James Marsden bought Gregg’s Pit in 1992, and began to restore the cottage and orchard, which had both suffered years of neglect. As James cleared the overgrown scrub and tonnes of scrap metal, he rediscovered the many varieties of cider apple and perry pear trees, and planted new trees to fill gaps in the orchard.

James made his first perry at Gregg’s Pit in 1994, re-establishing a tradition that had last taken place in the 1920s. Helen Woodman joined him in 1998, and the pair have used their combined rural knowledge and passion for nature to develop the orchard extensively over the last two decades.

When our mentor, Jean Nowell of Lyne Down Cider & Perry, retired in 2001, we commissioned a new fermenting shed at Gregg’s Pit. It was built, to Helen’s design, by George Hanscomb of Winslow Mill, Woolhope, and we installed our ancient stone press just in time for the 2002 vintage. We pressed our first cider and perry at home that year.

Since 2013, Gregg’s Pit has been proud to be part of the Kempley Produce Market, an extraordinary institution where local people make the market, understand the value, quality and provenance of what’s offered for sale, and the authenticity of the producers.

Ledbury HR8 2NL Dymock Road, Much Marcle, Hereford, Herefordshire, HR8 2NL, UK
Get directions
OPENING HOURS: Direct sales and supply can be arranged, strictly by appointment only, for wholesale and retail at the following times: From 1st April - 14th November on Thursday - Monday between 10.30am - 18.00pm From 15th November - 31st March on Friday, Saturday and Sunday between 12.00 - 16.00pm Please contact us before you visit, as we cannot guarantee availability without prior arrangement. During the Big Apple Harvestime Weekend, usually the second weekend of October each year, our ciders and perries will be on sale for consumption on and off the premises between 10.30am - 18.00pm 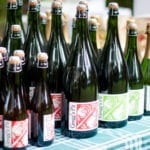 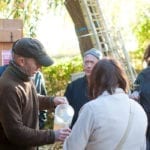 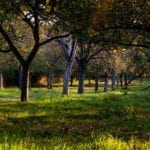