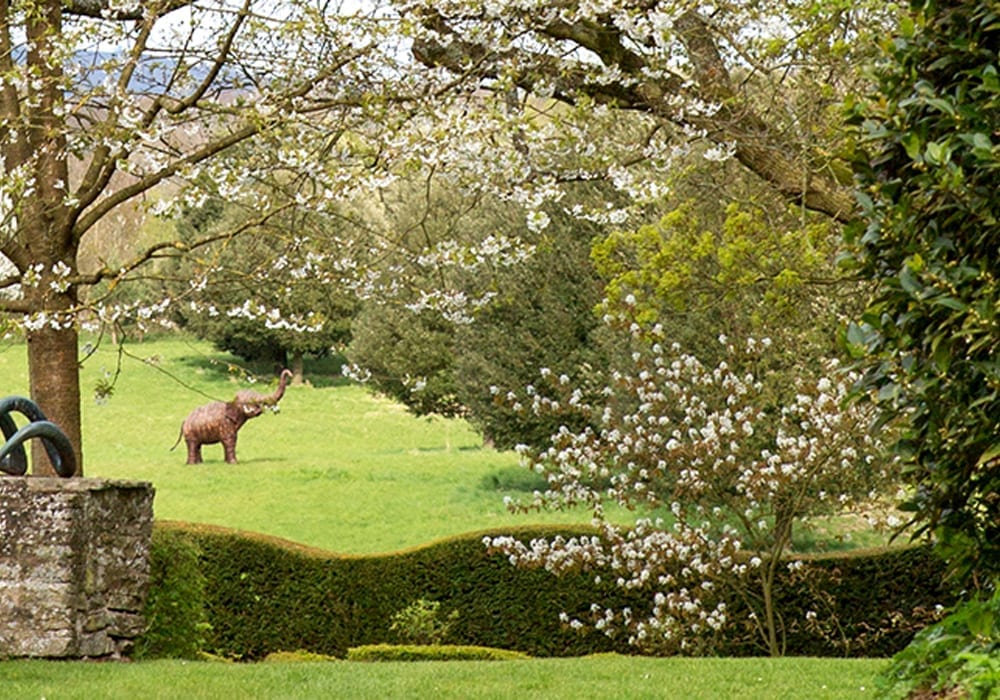 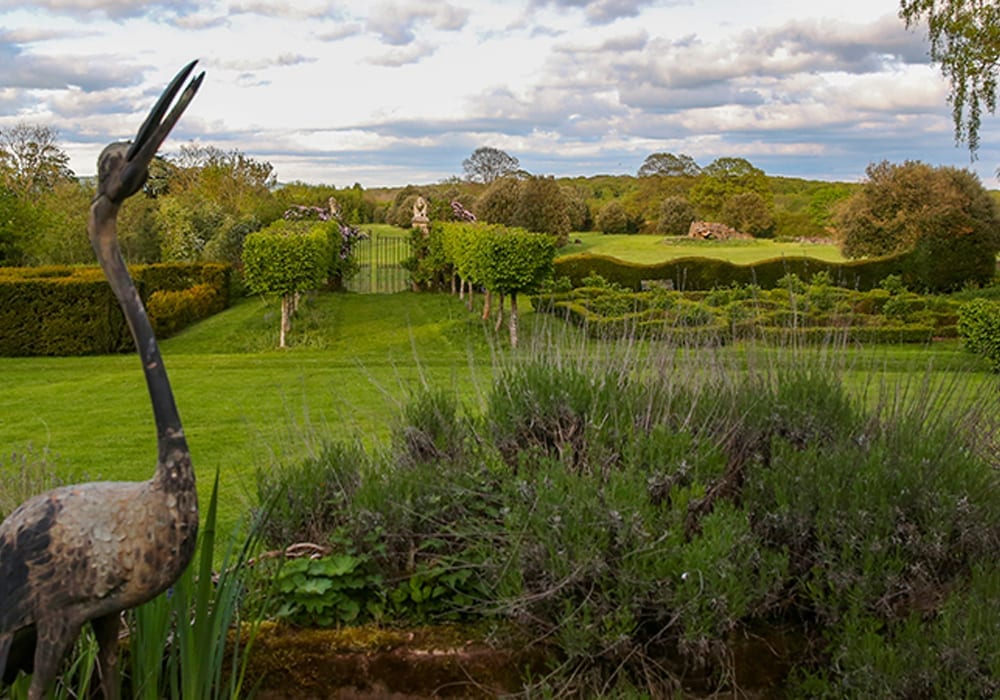 YEW LABYRINTH
The difference between a maze and a Labyrinth? You can’t get lost in a Labyrinth!

KNOT GARDEN
This is located on the East lawn and is inspired by designs from our James I over-mantle in the East Hall which was originally a bedhead.

ROSE GARDEN
On the north side of the House, several varieties alongside the greenhouses surrounded by many fruit trees.

TREES
Ranging from the ancient Wellingtonias, Blue Atlas Cedars to the many rare varieties of fruit trees.

DRIVEWAY (Monks Walk)
The Perry Pear trees which were planted as an avenue in 1702 to celebrate the coronation of Queen Anne, still survive. Most are Hellens Early variety but there is a rare Hellens Green and Waterlugg both of which we are trying to graft here to help preserve the species.

BEES
We keep bees here at Hellens House and Gardens and so sell our own honey in the shop. Please keep a lookout when wandering around the gardens for the signs which tell you when you are approaching the hives.

HALLWOOD
In 2007 the PMM Charity Trust bought back Hallwood which, until sold in the early 20th century, had been part of the estate since the Doomsday Book records. This is a site of great historical, archaeological, and scientific interest (SSSI). In spring the woods are full of wild flowers – daffodils, orchids, anemones and bluebells. There are also small-leafed lime and wild service trees in the wood, which invariably suggest very ancient woodland. If you are visiting Hellens you are welcome to explore (carefully!) Hallwood, which is just a ten-minute walk from the house.

HELLENS TEA ROOM
The Hellens tearoom is open from 12:30 to 5pm on Wednesday, Sunday and Bank Holiday Mondays, during booked private house and garden group tours.

Hellens tearoom was originally the tack room for the stable blocks, long since converted to pretty staff cottages, and is decorated with well used tack as a nod to the buildings’ earlier history. On cooler days, the corner fireplace warms visitors and adds to the ambiance. The tea rooms seats 30 inside with another 25 in the exterior fountained roundel.

We offer a range of delicious cakes, enjoyed across the world by our many visitors!

Additionally, a selection of scones served with jam and clotted cream are always available along with, the quintessentially English, crumpets and hot toasted teacakes.

A full afternoon tea service menu may be provided with a little prior notice, due to additional baking and preparation times. This includes sandwiches of ham, cheese and egg and cress served with Tyrells crisps with a choice of fruit or plain scones with jam and clotted cream and a choice of cakes.

We offer a full selection of fine teas and coffee served in an equally charming array of eclectic and delightful porcelain. Alternatively, other cold and hot beverages include bottle green squashes and rich hot chocolates.

A gluten free option is always available and vegan choice requests are welcome with advance notice. 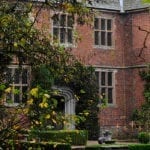 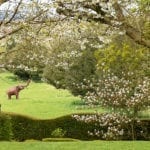 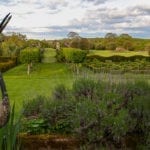