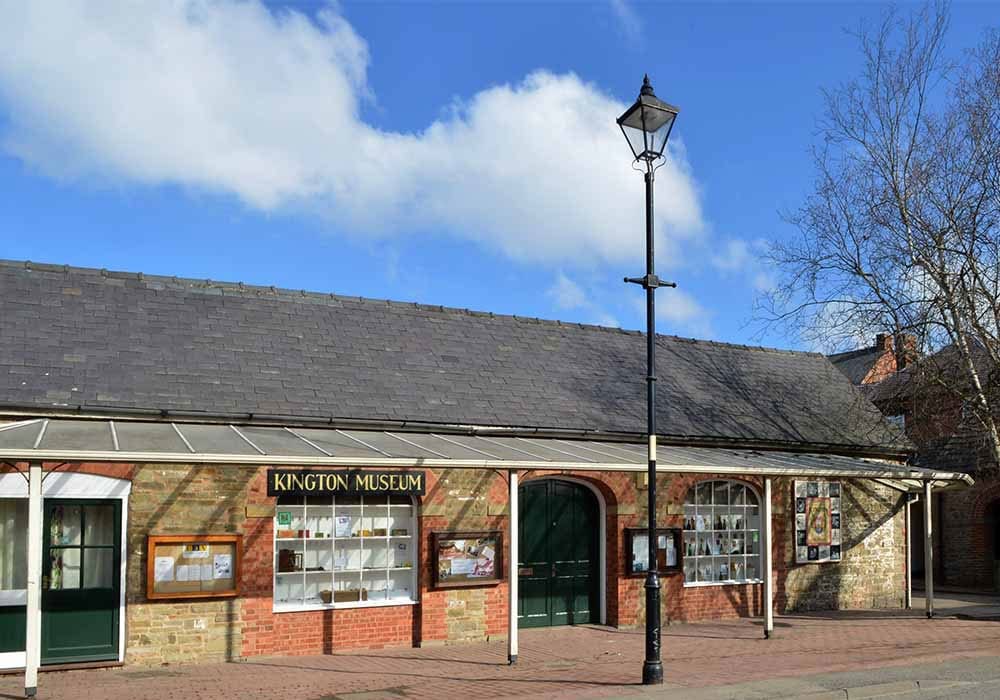 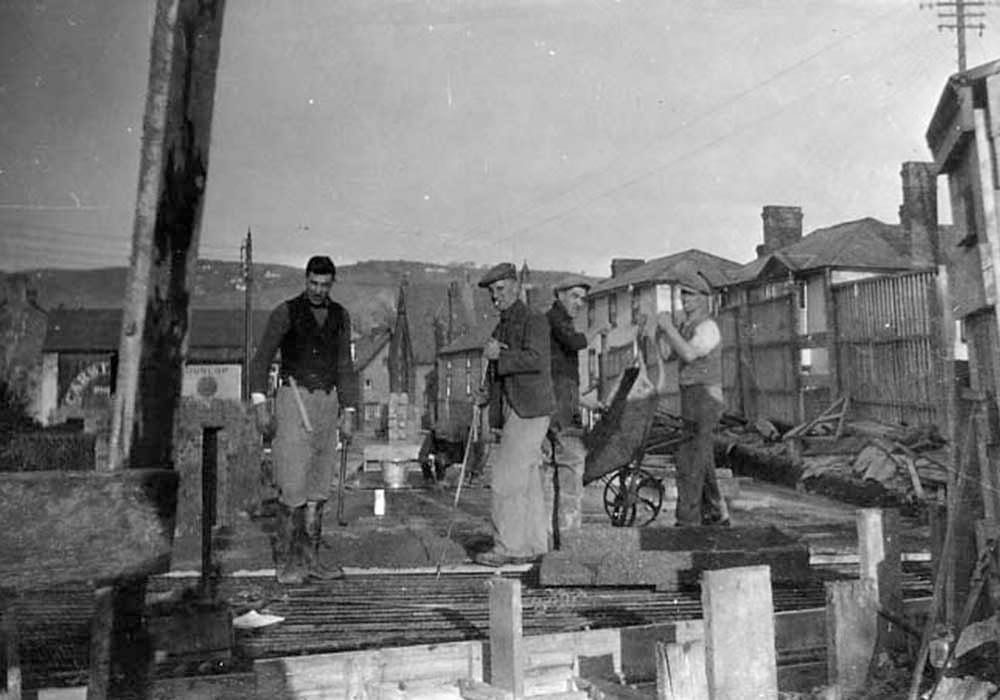 Kington Museum was opened in June 1986, and is housed in what were the stables of the King’s Head Inn that was demolished in 1885, although it has had a somewhat chequered history since that time.

In 1988 the building was extended by adding four further rooms in three phases. Two rooms were added in 1991 under phase 1 and thanks to support from the Heritage Lottery Fund and the European Regional Development Fund, phases 2 & 3, two further rooms, were completed in the spring of 2005.

In 2013 the museum was redecorated and opened with new displays, including Kington’s Sporting Heritage, Travels with a Metal Detector, and an exhibition from the Turnpike Trust along with a selection of photographs showing Kington, past and present.

The museum aims to show the history of the town through local eyes. The collection is formed from items received from residents of the town, and the immediate surrounding areas, together with items from further afield that have a link with this region.

The Museum contains nearly 6000 artefacts and photographs, nearly all of which are available either on display or can be viewed on the database at the museum.

The items range in date from the Neolithic period to the modern day, and the collection includes textiles, costumes and uniforms, archives and documents, militaria, fossils, medical implements and items associated with Kington’s many and varied businesses.

Kington’s Photographic Archive contains about 1500 images of Kington and the surrounding area. If you want to see what your house looked like in the early 20th century, maybe you can find it here!

We also house a card index containing some 40,000 names of past residents of Kington and District, taken from local censuses, gravestones, parish records and the defunct local newspaper (The Kington Times). These records are only available on site and are useful for those wishing to research their family history.

Visit Kington a historic town near the Herefordshire border with Wales. Famed as a 'centre for walking' and hosts an annual Kington walking festival. Four major walking trails pass through the town including the Offa's Dyke National Trail, the Arrow Valley Trail, the Herefordshire Trail, and the Mortimer Trail.

Walking in Herefordshire is the easiest way to enjoy outdoor activities, get closer to nature and leave behind the hustle and bustle of modern everyday life. 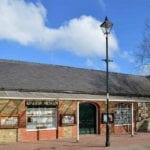 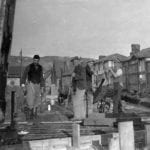 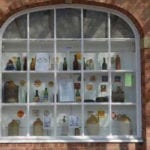