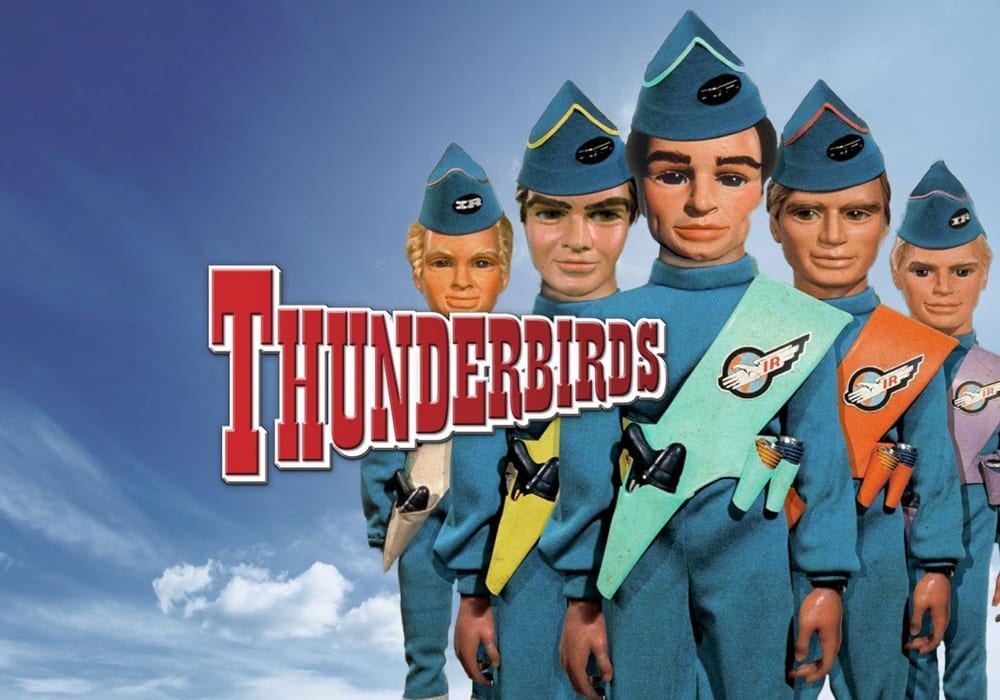 The Time Machine Museum and Coffee Shop has great news for all Dr Who fans! The most popular and frightening Doctor Who monster in recent years, a screaming weeping angel can now be seen here at the Museum.

The Museum is proud to announce that it recently appeared on BBC TV with the sixth Doctor Colin Baker! A great day’s filming and so good to be part of the 50th Anniversary Celebrations of Doctor Who! See our Facebook page for pictures of Colin on location at the Time Machine Museum of Science Fiction!

We have some great news here at the Museum. Just landed is a full size Mechanoid from the William Hartnell’s “The Chase” episode, also Colin Baker’s screen used blue Cape from ‘Revelation of the Daleks’ and coming very soon, a screen used BBC Dalek used in “An Adventure in Space and Time” film recently seen on T.V. 21st November, 2013, part of the 50th Anniversary of Dr Who celebrations!

Now more exhibits than ever before!

Just arrived, a complete Screen Used Matt Smith Wedding Suit, and more Screen Used costumes from the David Tennant era, also the MASSIVE L1 Tracker Robot used in the 1986 Doctor Who story ” Trial of a Timelord” PLUS MUCH MORE !!!

Welcome to the finest collection of Television Science Fiction props and costumes in the GALAXY !!

A visit to this permanent Museum really is a MUST for fans of Television Science Fiction with items from lots of different shows all under one roof, with ONE admission charge to see them all!

Get up close to lots of actual screen used props and costumes from Doctor Who, Red Dwarf, Star Wars, Star Trek, Thunderbirds, Stingray and Captain Scarlet with many more surprises.

All of the Exhibitions are stunningly displayed and lit very atmospherically in our Creepy Dungeon which has many rooms and corridors to explore. There’s something lurking around every corner!

Entrance to the exhibition is via a police box which is in the foyer of the museum. 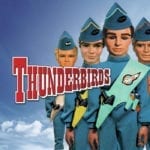 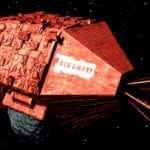 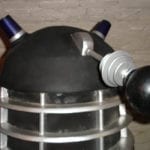