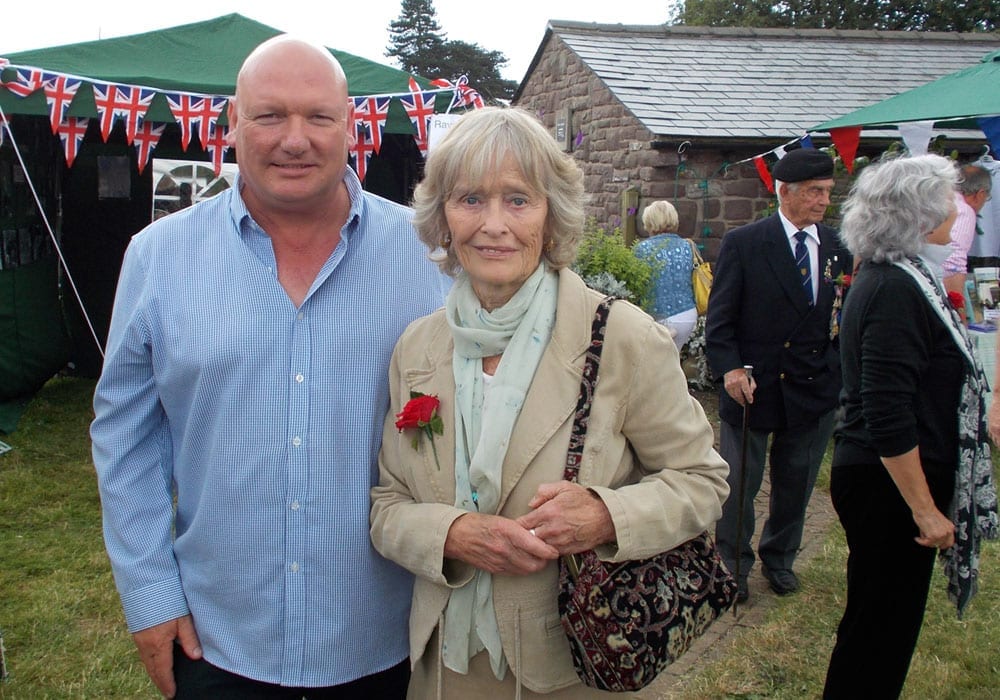 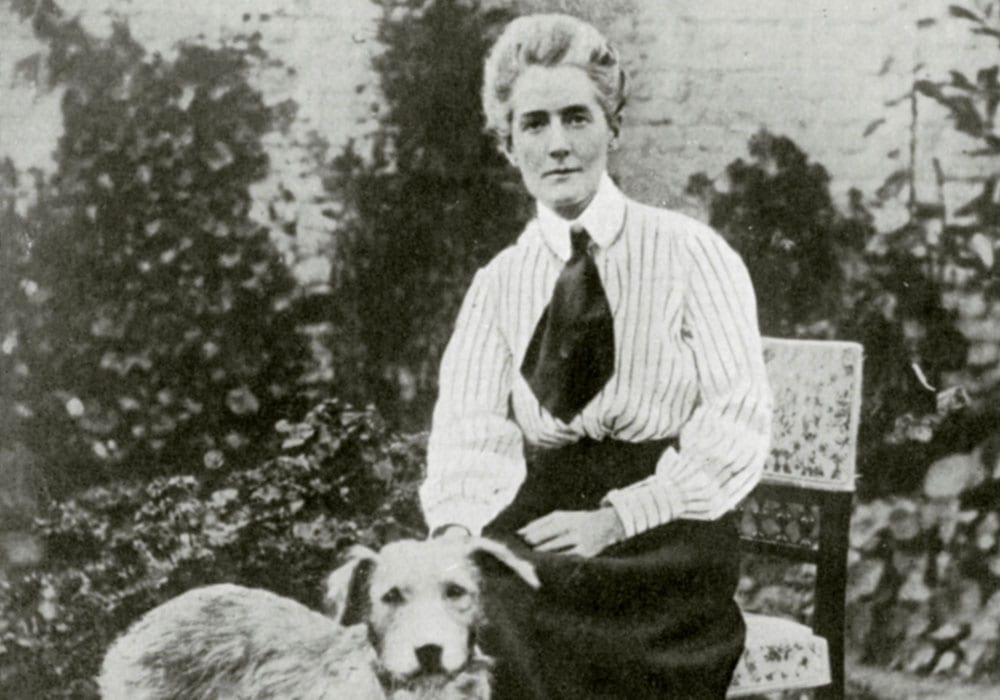 Violette Szabo GC Museum opened its doors in June 2000 and was the brain child of Rosemary Rigby MBE who was Violette’s aunt. Many years of fundraising and collecting artefacts from people who knew Violette or served with her during the war came to fruition on that day in June.

Violette Szabo was a secret agent working for the Special Operations Executive during World War II. Violette took on special missions behind enemy lines following the death of her French officer husband at the Battle of El Alamein and as a result of her bravery was awarded the George Cross (the first woman to receive the award) and the Croix du Guerre. Violette was captured, tortured and executed in 1945 by the Germans, while to honour her memory and that of her husband Etienne Szabo their daughter Tania supports The Violette Szabo Museum that enables people to learn about her parents’ bravery during the war.

How the Museum Got Started?
The Violette Szabo Museum opened its doors in June 2000 and was the brain child of Rosemary Rigby MBE who was Violette’s aunt. Many years of fundraising and collecting artefacts from people who knew Violette or served with her during the war came to fruition on that day in June. Virginia McKenna who played Violette in the famous movie Carve Her Name with Pride attended the first fund raising event to launch the appeal with £20,000 being needed in order to get the museum off the ground.

The story and life of Violette Szabo is much in evidence at the museum along with life stories of the many resistance workers who sacrificed their lives for our freedom. Visitors can learn about Ravensbruck the concentration Camp that Violette and many of her compatriots were sent to following their capture.

A plaque can be seen that commemorates the bravery of Violette and her friends who were eventually executed at Ravensbruck, Violette was just twenty three years old. Three versions of the Leo Marks poem “The Love That I Have”can be viewed at the museum. One version alerted the SOE that Violette was being coerced into writing but which version it was is unknown.

The museum houses many amazing photographs that chart Violette’s childhood through to her marriage with many happy family snaps belying what was to come. Visitors who feel energetic can always sign up for the Violette Szabo GC Trail where participants will walk a six mile route through amazing countryside before finishing at the museum. 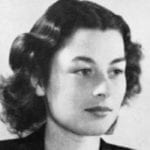 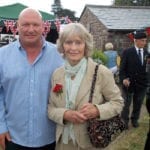 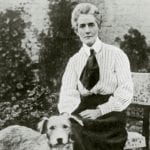