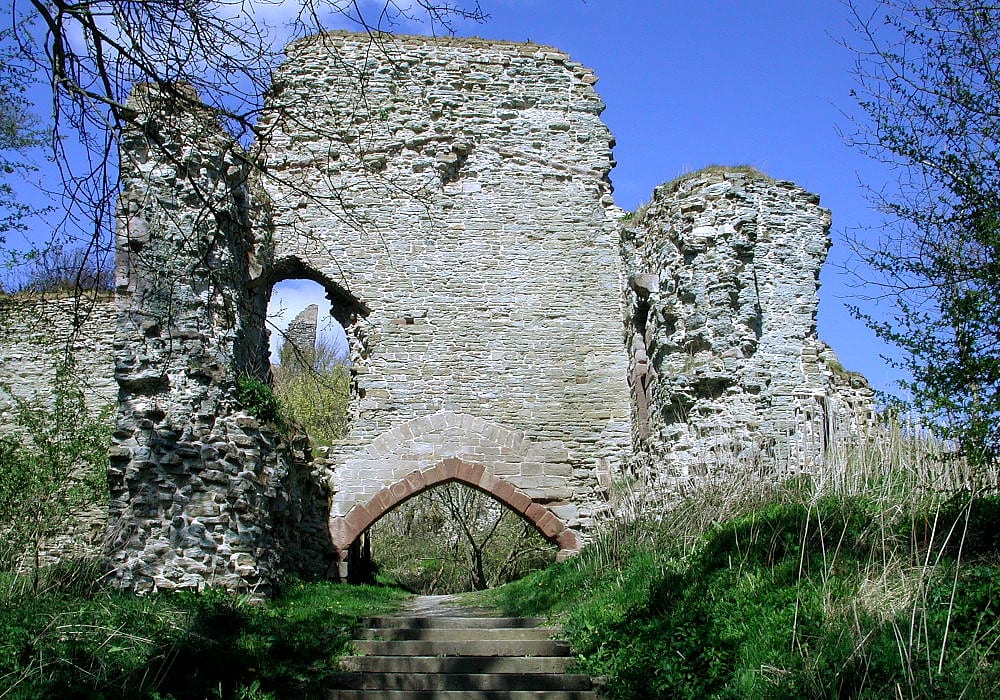 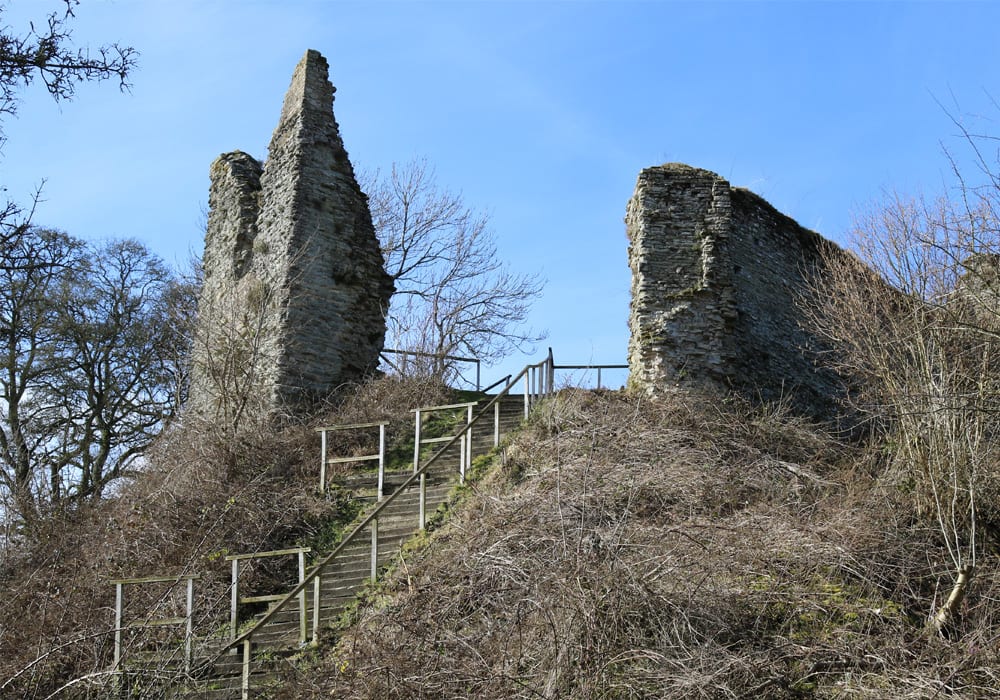 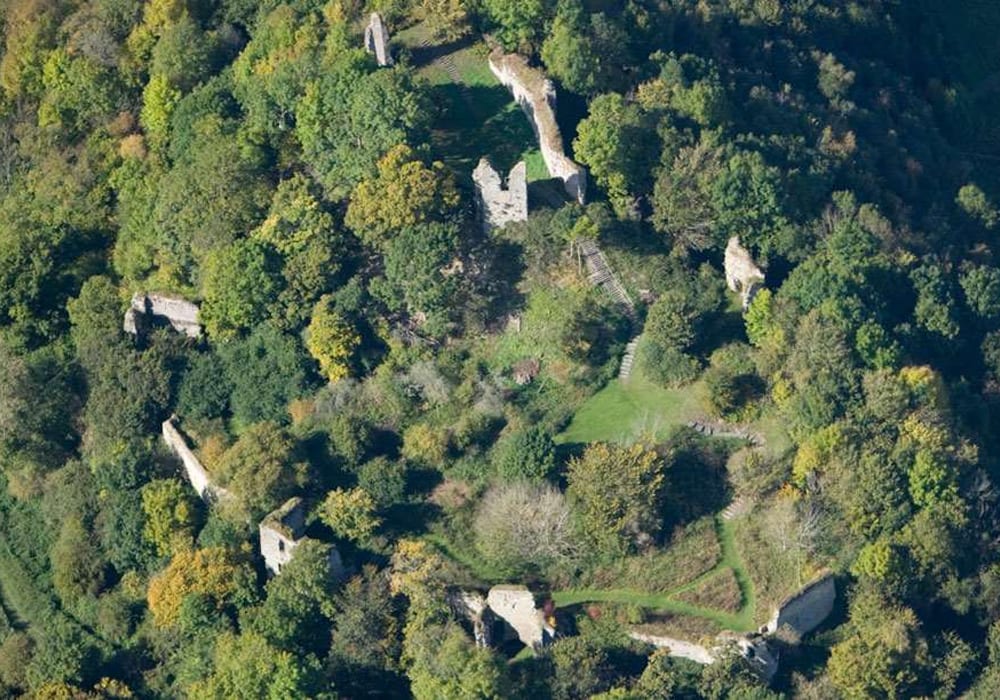 Once the stronghold of the turbulent Mortimer family, Wigmore Castle was later dismantled to prevent its use during the Civil War.

Now it is among the most remarkable ruins in England, largely buried up to first floor level by earth and fallen masonry. Yet many of its fortifications survive to full height, including parts of the keep on its towering mound.

Wigmore was one of many castles built close to the England–Wales border after the Norman Conquest. Founded in 1067 by William Fitz Osbern, it was a major centre of power for over 500 years, and played host to several kings and queens.

It was held by the Mortimer family from about 1075 to 1425, when it passed to the Crown. The castle fell into ruin after the Civil War and remained an untouched ruin until the 1990s, when English Heritage conserved it in a way that ensured the castle’s natural environment was preserved.

Visit Leominster best known for its medieval black and white buildings and antique shops and sits in the heart of the Herefordshire Marches halfway between Ludlow in Shropshire and Hereford at the heart of Herefordshire.

There’s ample opportunity amongst the picturesque scenery for walkers to stretch their legs and cyclists to roll their wheels. There are plenty of B&Bs, guest houses, hotels and self catering accommodation.